15 Most Awful PlayStation 2 Games of All Time

After all, nothing can ever be perfect.

Posted By Shubhankar Parijat | On 15th, Oct. 2018 Under Feature, Slider

The PS2 is truly one of the greats- it is, perhaps, even the greatest video game console ever made. But nothing in this world is perfect, and even the best things in life have some low points. The PlayStation 2’s library, for all its incredible accomplishments, has a few blemishes to speak of as well. In this feature, we’re going to take a look at what we feel are the fifteen worst PS2 games of all time. Let’s get right into it. 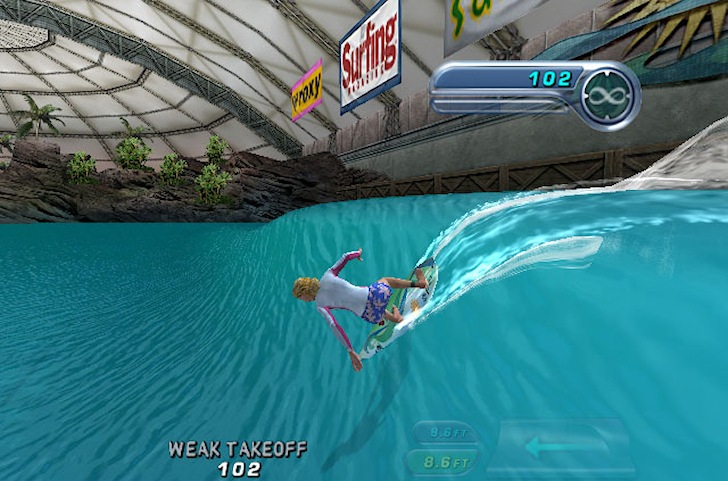 Though Surfing H30 tried to be the Tony Hawk of surfing games, it failed miserably. Focusing more on collecting stuff than pulling off cool looking tricks while you ride the waves should have been the last thing the game wanted to do, but that is exactly what ended up happening. Though for the time it looked decent enough (and some might even say it had a good soundtrack), a general lack of variety and an overbearing sense of boredom turned it into a game that’s very hard to recommend.