Building games are in a genre of their own. We don’t just mean that literally – there’s something about carefully crafting a base, gathering raw materials and resources against all odds to survive. Whether its survival or Battle Royale, some games let you build just about anything to bolster your base and/or city. Let’s take a look at 15 of them here. 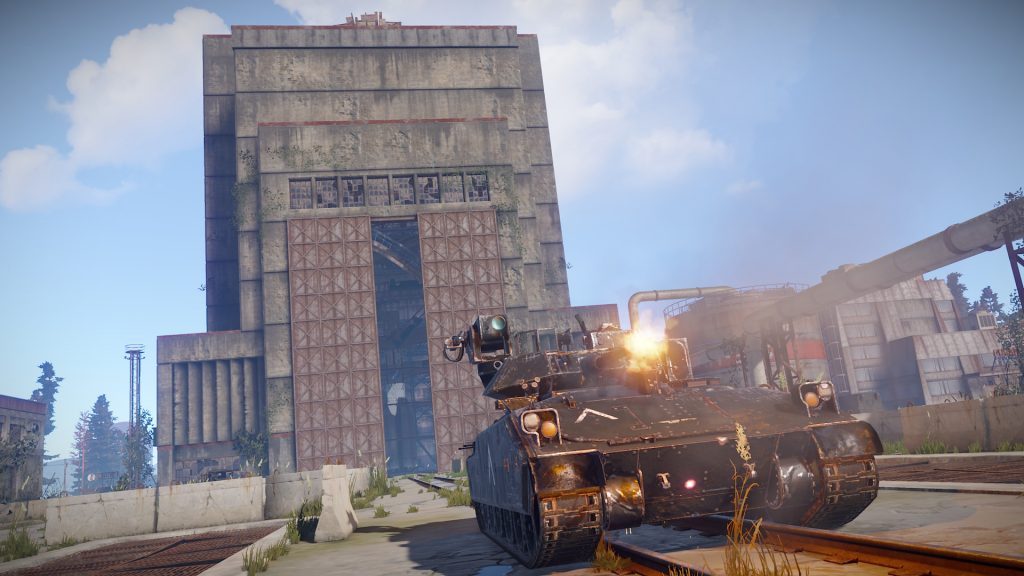 Before people associated “building” and “killing random strangers in a wide-open map” with Fortnite, they were doing these things in Rust. Many of Rust’s structures can be fairly simple, usually ramps, ceilings, doors, gates and so on of different materials. However, these can be combined in different ways to craft absolute fortresses full of storage boxes with code locks, automated turrets, barricades and much more.