The first-person shooter genre is one of the most popular in the medium, and there’s been no shortage of games that use the perspective to tell different stories, evoke different emotions, and so much more. On that note, here are 15 of the best first-person single-player games that you probably haven’t played before. 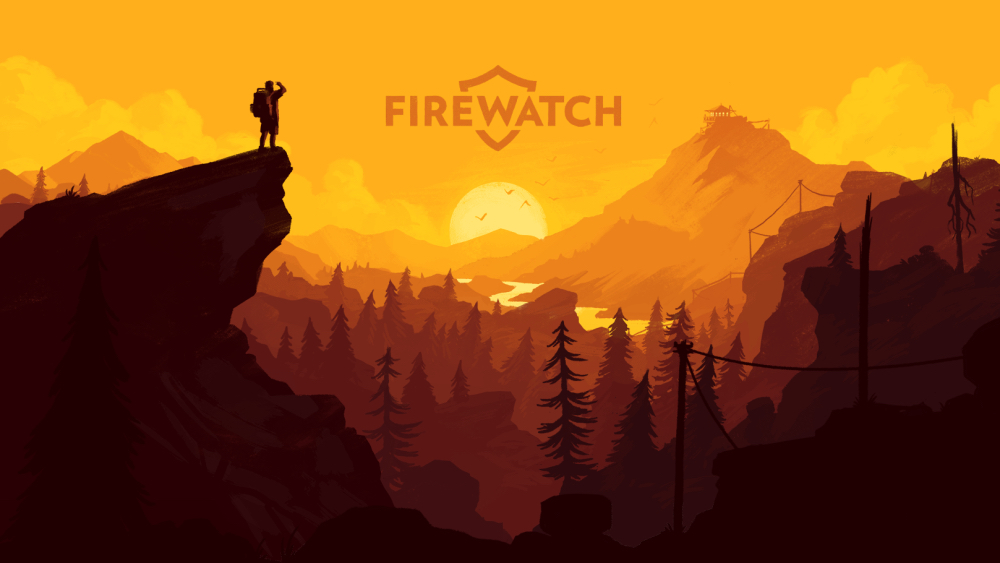 This Campo Santo-developed first-person adventure was released in 2016 and sees players taking the role of a man named Henry who is a fire lookout at a national forest. The game has some great art direction which is also minimalist, alongside quality voice-acting. Firewatch does not have much in the name of action, but the beauty of nature and its environments remains constant throughout. Players will also have to choose dialogues from an options tree, which can significantly impact your relationship with other characters.