Almost everyone loves a good heist. The planning, the absurd montages, the team dynamics, the execution, a crazy twist or two – there’s something inherently enjoyable about the whole deal. Heists in video games are no different and whether it’s alone or with a crew, there are plenty of thrilling crimes to commit. Here are15 of the best heist missions in video games.

The Bank Job – Dishonored: Death of the Outsider 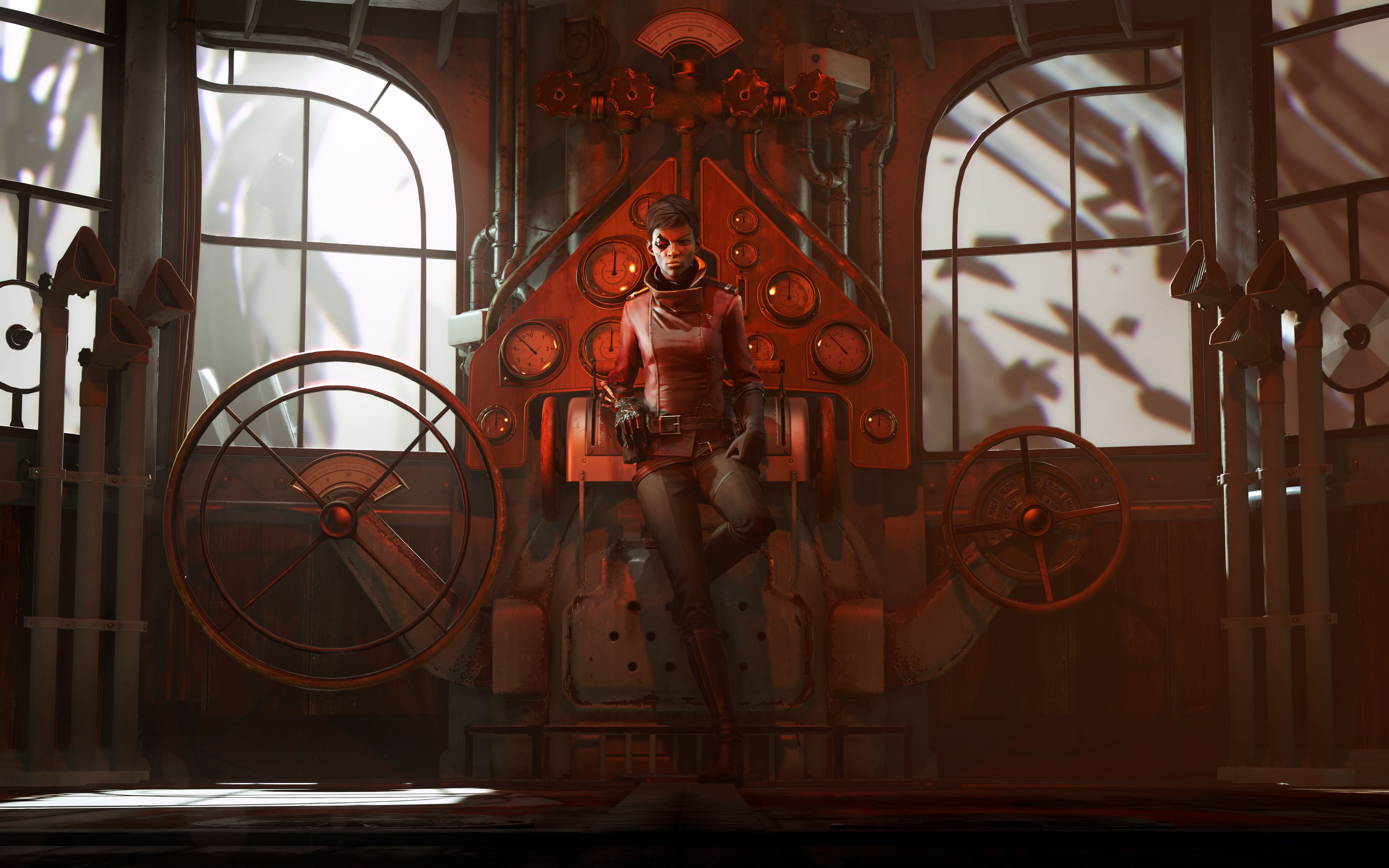 One of the best missions in the game by a country mile, The Bank Job sees Billie Lurk sneaking into the Dolores Michaels Deposit & Loan Bank to retrieve the Twin-bladed Knife. Entry points include via the roof (and some laudanum), through the sewers or by trash disposal. There are multiple ways to access the vault, like releasing the brakes and causing it to crash all the way down the sewers which also conveniently acts as an escape route. It’s ingenuous and a pinnacle of immersive sim gameplay.