Whatever the type of game being played, the theme of horror has its own appeal. Some of the most compelling titles available on current gen consoles are horror titles,. On top of presenting interesting narratives and memorable characters, they feature some good to great gameplay. So, let’s take a look at 15 of the insane horror games you need to play on PS4. Note that some of these releases are available on multiple platforms as well. 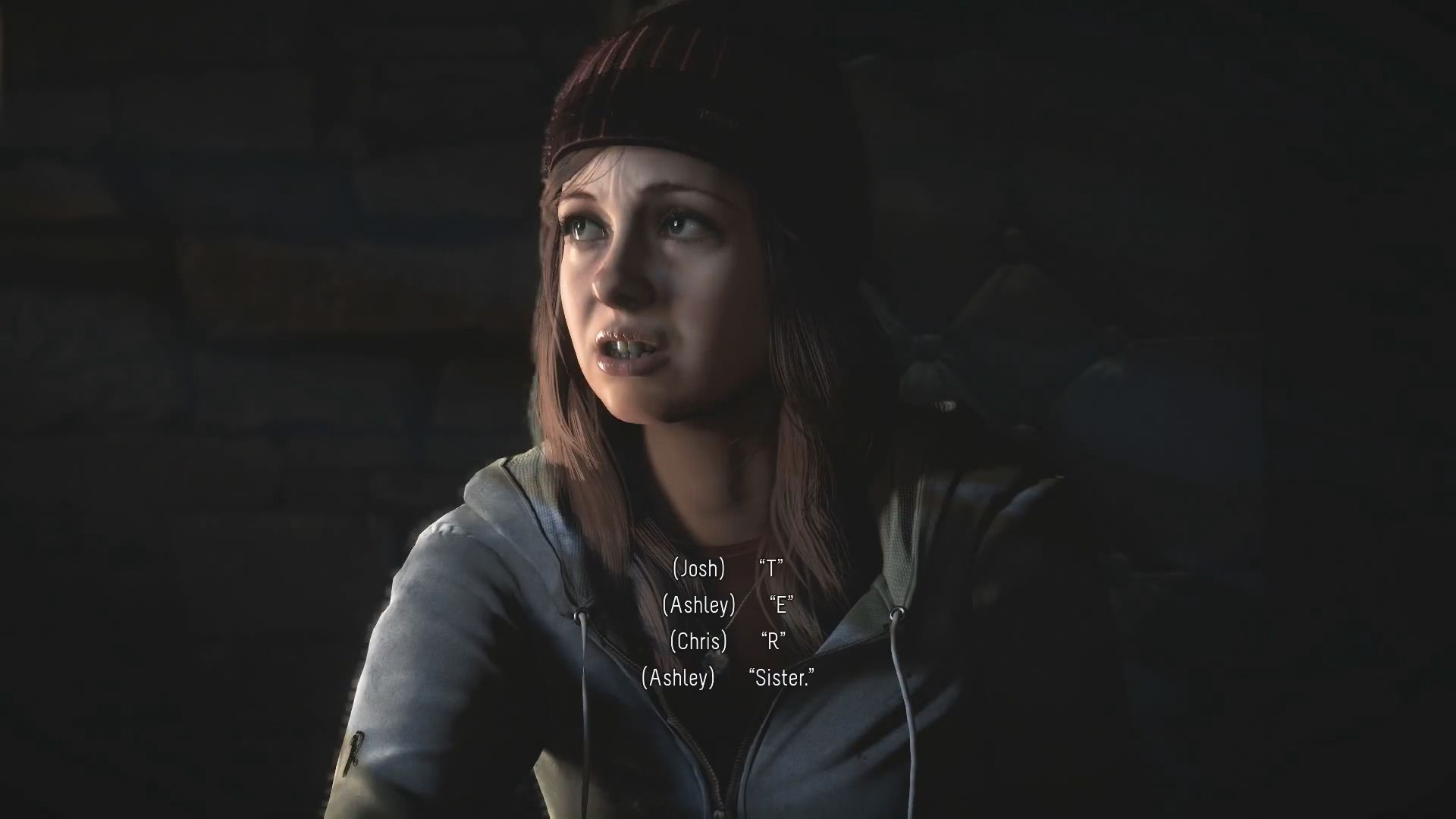 Wonky frame rate aside, there’s a whole lot to like about Supermassive Games’ Until Dawn. It has all the odes to a teenage horror slasher except the overall direction is influenced by your decision making. The backstory and lore is fairly well done, even if some of the characters can be grating (looking at you, Emily). Most importantly of all, it’s scary especially when making all the wrong decisions and potentially getting everyone killed because, well, they die in horrible, horrible ways.

Facebook
Twitter
Youtube
Instagram
Tagged With: Alien: Isolation, Amnesia: The Dark Descent, Detention, layers of fear, Lone Survivor, outlast, Resident Evil 7: Biohazard, slender: the arrival, soma, The Evil Within, the evil within 2, The Inpatient, The Last of Us: Remastered, The Walking Dead, until dawn