15 Best Locations in the God of War Series

Here are the most unforgettable locations we've visited across all God of War games.

The God of War series has traversed the realms of Norse and Greek mythologies over the years, taking players from one fantastical location to the next, and it’s packed those locations full of moments that continue to stick out in memory, whether that’s because of excellent game design, storytelling moments, moments of epic scale, or a number of other reasons. As we count the days down to God of War Ragnarok’s launch in the hopes that it will add many more entries to lists such as this one, here, we’re going to talk about our fifteen favourite locations from across the God of War franchise. 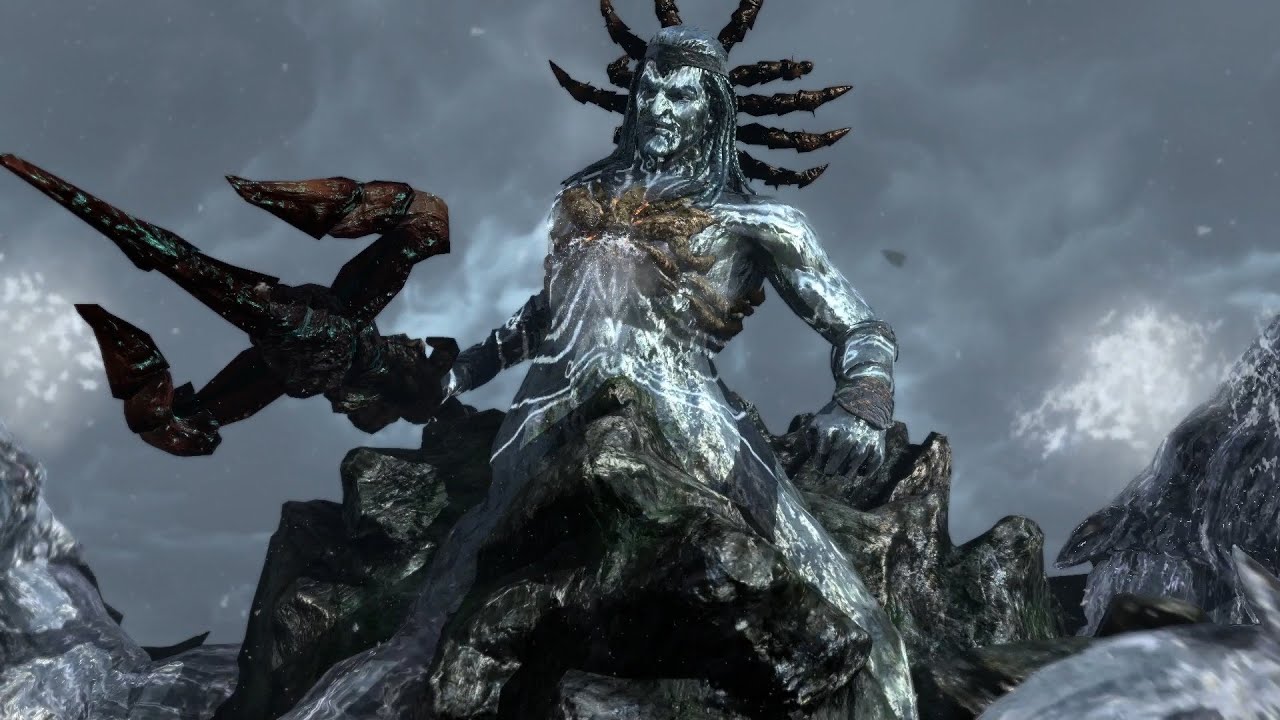 You’d have to think really, really hard to be able to name games that have a better opening than God of War 3. It picks up exactly where God of War 2 ends, and right out the gate, it sets the tone where the game’s sense of scale is concerned. Throughout the entire gameplay section, the high-stakes battle between the Titans and the Olympians can be witnessed in the background, while Kratos himself dispatches Poseidon in typically brutal and efficient fashion.