Whether it’s assassinating a target or infiltrating a location to “retrieve” something, stealth missions are hard to design. On top of realistic – but fair – enemy AI and multiple ways to complete objectives, the best stealth missions need to evoke a feeling of high stakes. Of tension and an underlying fear of failure (or death, whichever comes first). Let’s take at what we believe to be 15 of the greatest tension filled stealth missions of all time. 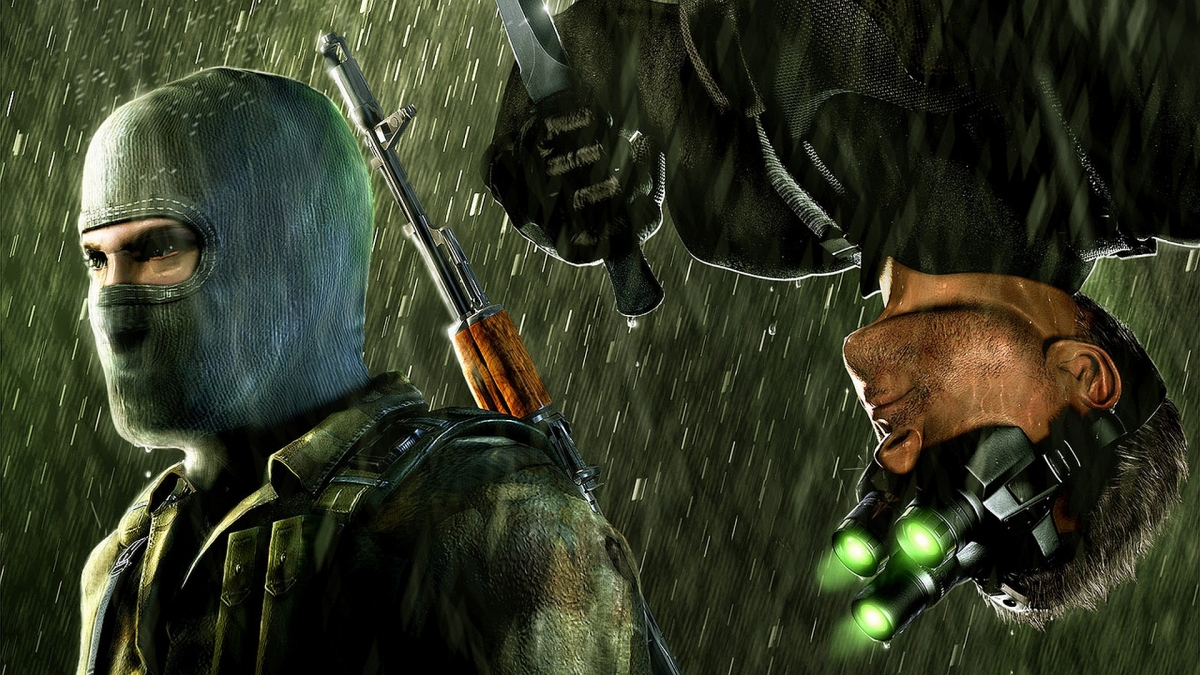 Splinter Cell: Chaos Theory had its fair amount of action but the Panama Bank level is where stealth reigned supreme. Your mission was to steal $50,000,000 in bearer bonds, which must be done by authorizing vault access from three different panels in the building. Getting into the bank is going to be your first obstacle – the only real option is through the roof and once inside, you’ll need to deal with laser sensors, cameras, motion sensors and guards. Though Chaos Theory wouldn’t end a mission if an alarm was triggered, Panama Bank was still nerve-wracking in its own right.