15 Expensive Game Consoles of All Time

Consoles are not cheap, but some have cost gamers a pretty penny.

Video game consoles are incredibly to the games industry, as you might imagine. They’ve varied in cost over the years, but these fancy machines do not come cheap. You’ll usually drop at least $200 on a new console, and as the tech improves, the price climbs with it. Here are the 15 most expensive game consoles of all times. It’s important to note that these prices are not adjusted for inflation, so we rank the console’s prices as they were at launch. 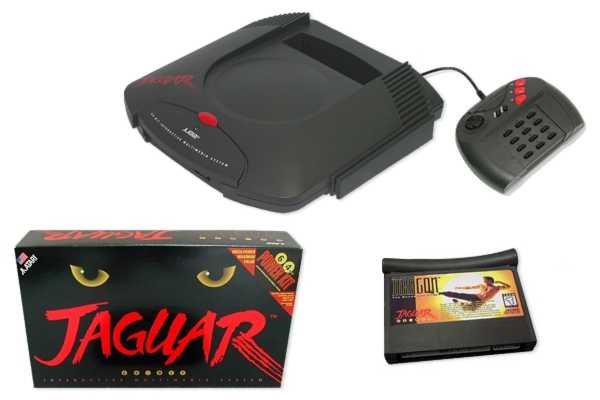 Atari has put out some great consoles. That is, when the company was actually releasing hardware. The Jaguar was a pretty piece of kit, and was the last one that Atari ever released onto the market. As it was their last effort, they likely wanted to sell as many units as possible, which led to the lower price point.