Some bosses are downright despicable but there are others that warrant your sympathy.

You’ve encountered video game bosses who were smarmy, calculating jerks that didn’t care about the body count. However, there have been bosses that we felt a tinge of sadness upon their deaths because as it turns out, they weren’t all that bad. Or, at the very least, they were somewhat sympathetic. Let’s take a look at 15 video game bosses that you’d feel bad for killing. 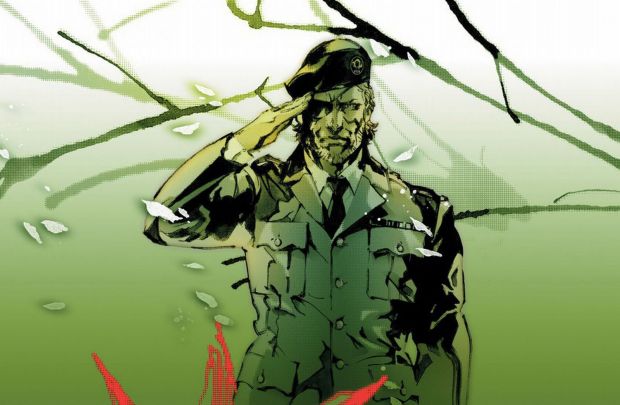 Yes, she was responsible for creating Cobra Unit and yes, she wanted to fight Snake after putting him through heaps of pain. Regardless, after everything The Boss had done, killing her to make everything right just didn’t sit well. Whether it was the lessons she taught snake or the pain she had suffered, The Boss made the ultimate sacrifice – becoming a traitor to her nation – in order to save it. The future Big Boss would agree as evidenced by his snubbing of the United States government following Operation Snake Eater.