Posted By Shubhankar Parijat | On 17th, Apr. 2019 Under Feature, Slider

Game over- always a sign of temporary setbacks, but some games and developers know how to have fun even in these dire circumstances. Sure, a plain old screen telling you that you’re dead or that you failed your objective does its job perfectly well, but why not have some fun while doing so? In this feature, we’ll be taking a look at fifteen games with some of the most creative and fun game over screens. Without further ado, let’s begin. 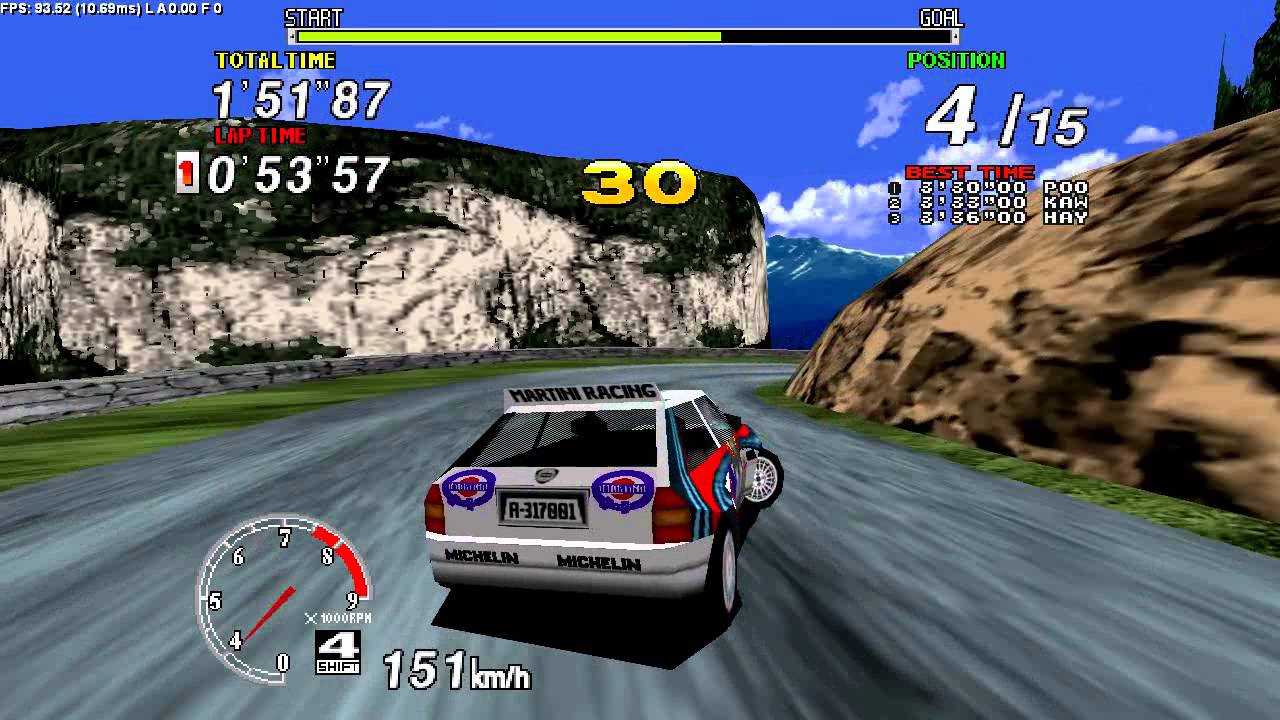 If you remove the audio from this one, it’d pretty much be the most boring, drab, cookie-cutter game over screen of all time. It literally just says “Game Over” on a white screen. But it’s the audio that makes it so special. Because that screen is also accompanied with a weirdly cheerful person singing the very words on display. Why? We don’t know. Would we have it any other way? Absolutely not.