Posted By Shubhankar Parijat | On 17th, Nov. 2017 Under Feature, Slider 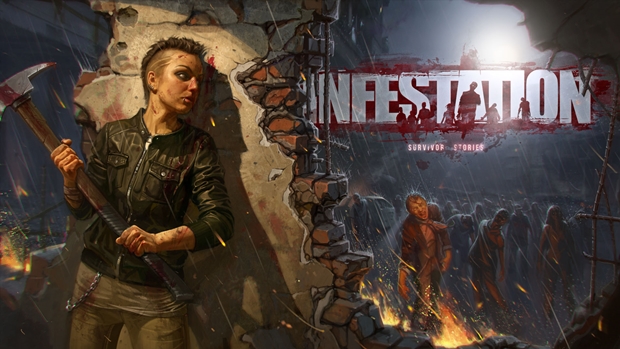 Infestation: Survivor Stories is perhaps to date one of the worst offenders when it comes to microtransactions and unethical developer practices. The game itself was surprisingly poor in design and quality, with ideas that were either unoriginal or just plain broken. What made it worse was the fact that it was brimming with microtransactions, coaxing users to spend more money at almost every possible step. Surprisingly enough, despite all these major issues and the fact that the game was universally panned, the game has still managed to sell 2.8 million units since its launch in 2012.