Have you ever played a game, enjoying its various highs and lows but dreading the inevitable conclusion? Has said conclusion come out of nowhere, leading to the desire for more? Let’s take a look at 15 games that encapsulated that feeling. Spoilers incoming so be warned. 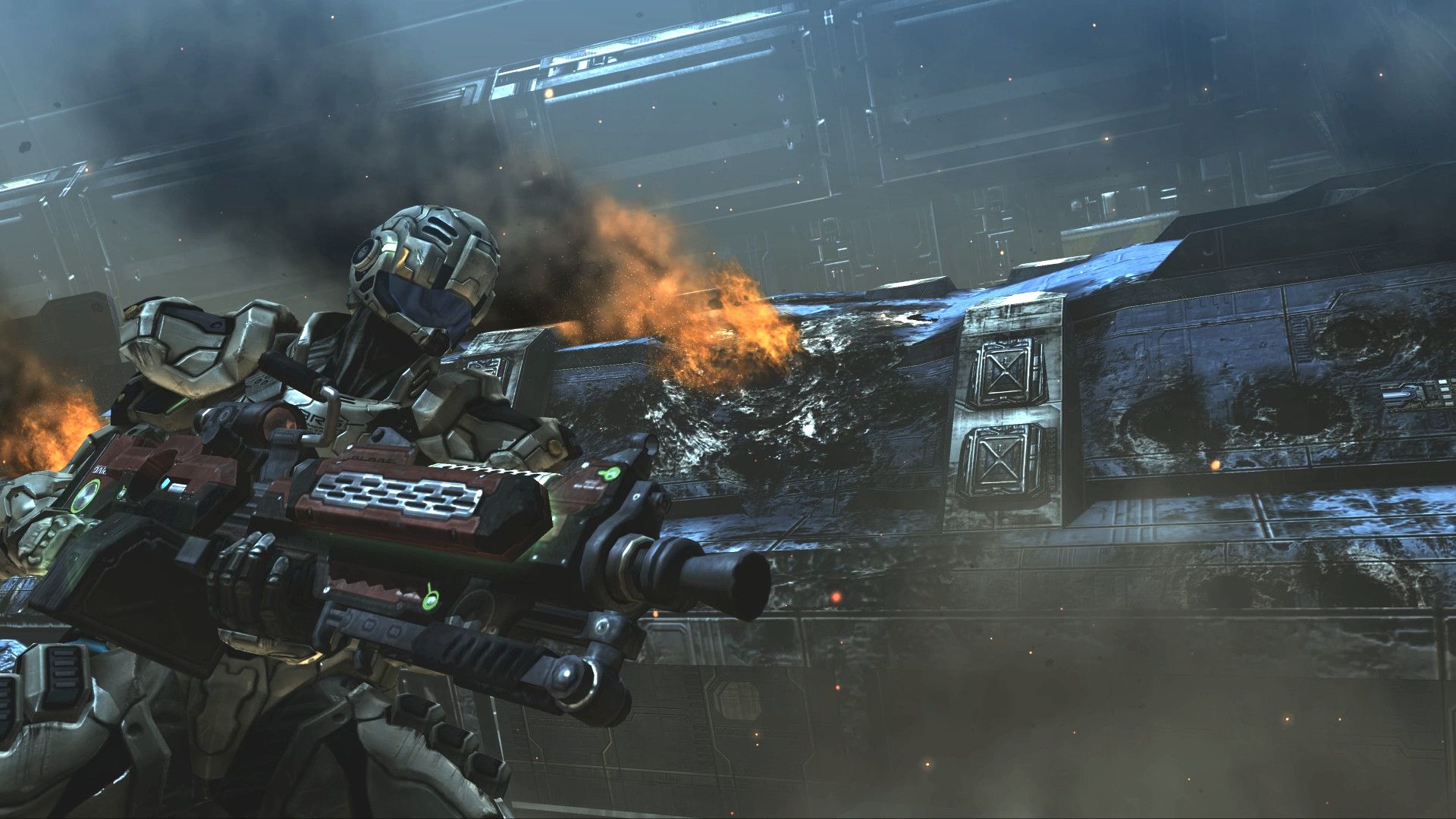 Rocket sliding into cover and vaulting over in slow-mo to gun down foes never looked or felt as good as it did in Vanquish. But even at roughly six hours for the main campaign, it just simply ended following the battle with Bogey Alpha and Bravo. No final battle with Victor Zaitsev, who subsequently escapes and destroys Providence. Even US president Elizabeth Winters, who sought to destroy Moscow with Providence’s microwave transmitter, simply kills herself. At least Sam and Elena survived so that’s nice.