Posted By Rana Vikramaditya | On 15th, Aug. 2014 Under Feature, Slider

Technology has paved way for us to do even the unimaginable and it keeps pushing the degree of what we can achieve with it to a more ridiculous level with each passing day. All of our gaming recreation is owed to the ever evolving technology and Watch Dogs was in a way, an ode to that technology; highlighting the good of the technology that we have evolved, but mostly its flip side.

Choosing the city of Chicago as the playfield for the game was a very sound choice by the game developers. But there’s a multitude of other cities that have the potential of being the next hacker friendly premise of the second iteration of the game.

The following cities are at the cusp of technological advancements in variegated ways paving way for the perfect niches for the hacking stalwarts, not only in a game like Watch Dogs, but in all likelihood our realm too. Nonetheless, the following list showcases the best of the best that the world has to offer in the field of silicon advancements which have heralded the beginning of a relentlessly redefined computer age, in addition to being the possible locations for the next Watch Dogs game. 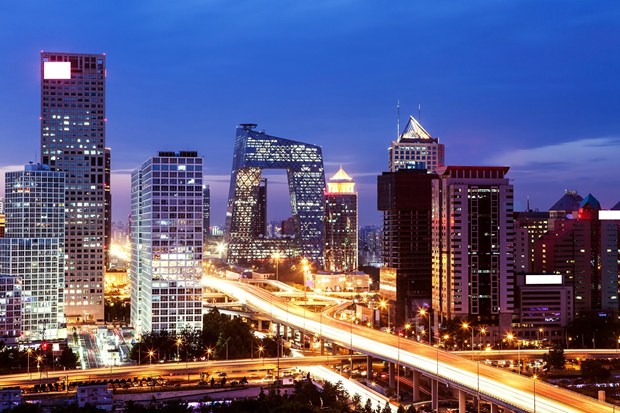 The capital of the most populated countries of the world, Beijing is under the close scrutiny of the camera with heavy surveillance round the clock keeping a watchful eye on the citizens. A nexus of connectivity supplied by good networking and the best of technologies provides for a good basis for the next instalment of the Watch Dogs game.