Some boss fights may seem like a cake walk now but not so much the first time around.

There are some bosses we look back on and scoff at how long they took to beat, mostly because of their inflated HP. However, there are others that can be pretty tough and take a while, especially if you don’t know what to do. Then there are those that possess enough talking material to keep the fight going and going. Let’s look at these 15 long boss fights that could potentially take hours on your first playthrough. 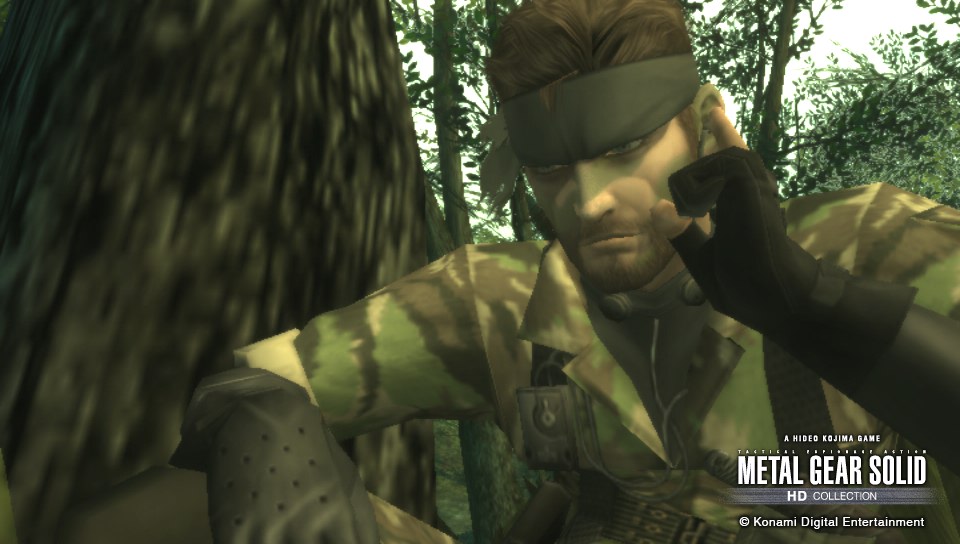 By now, you’ve probably heard the legends about The End. An exceptional sniper that can take you down from anywhere, anytime – and once you get put to sleep, have fun making it back to the fight – you’re only real chance is to kill him on the docks early in the game. Of course, there’s the “move your PS2’s clock a week ahead and watch him die of old age” trick. But there’s no denying that anyone unaware of this trick will waste plenty of time trying to end The End.