Plenty to choose from here.

If there’s one person in this industry who perfectly fits the definition of “eccentric genius”, it’s Hideo Kojima. A lot of the times, that eccentricity manifests in truly bizarre ways, which means that over the years, there’s been no shortage of weird moments in games by Hideo Kojima. Some have left us scratching our heads in confusion, some have been delightful for reasons we could never have seen coming- in this feature, we’re going to talk about a few weird moments in the Metal Gear Solid series that, for one reason or another, are hard to forget. 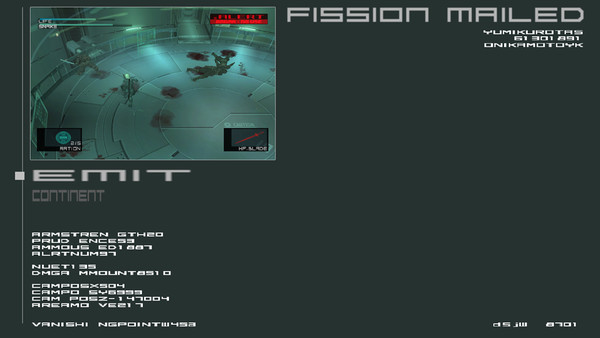 Perhaps one of the most memorable sequences in Metal Gear Solid 2. As Raiden and Snake are making their way through Arsenal Gear and true mystery of the story begins unravelling, MGS2 gets really weird. The game over screen pops up out of nowhere, only it’s no ordinary game over screen, with the text all jumbled up and players still having control of Raiden. Hell, at one point the Colonel even flat-out tells you to stop playing the game. It’s freaky, but in the best way possible.