We like covering different kinds of boss fights. There’s seemingly no end to the number of ways that developers can innovate on encounters, whether it’s through puzzles or harrowing move sets That being said, there are still a number of boss tropes that we kind of wish would go away. Some of them aren’t that bad while others have more than overstayed their welcome. Let’s take a look at 15 such tropes below.

A Regular Enemy (But Bigger) 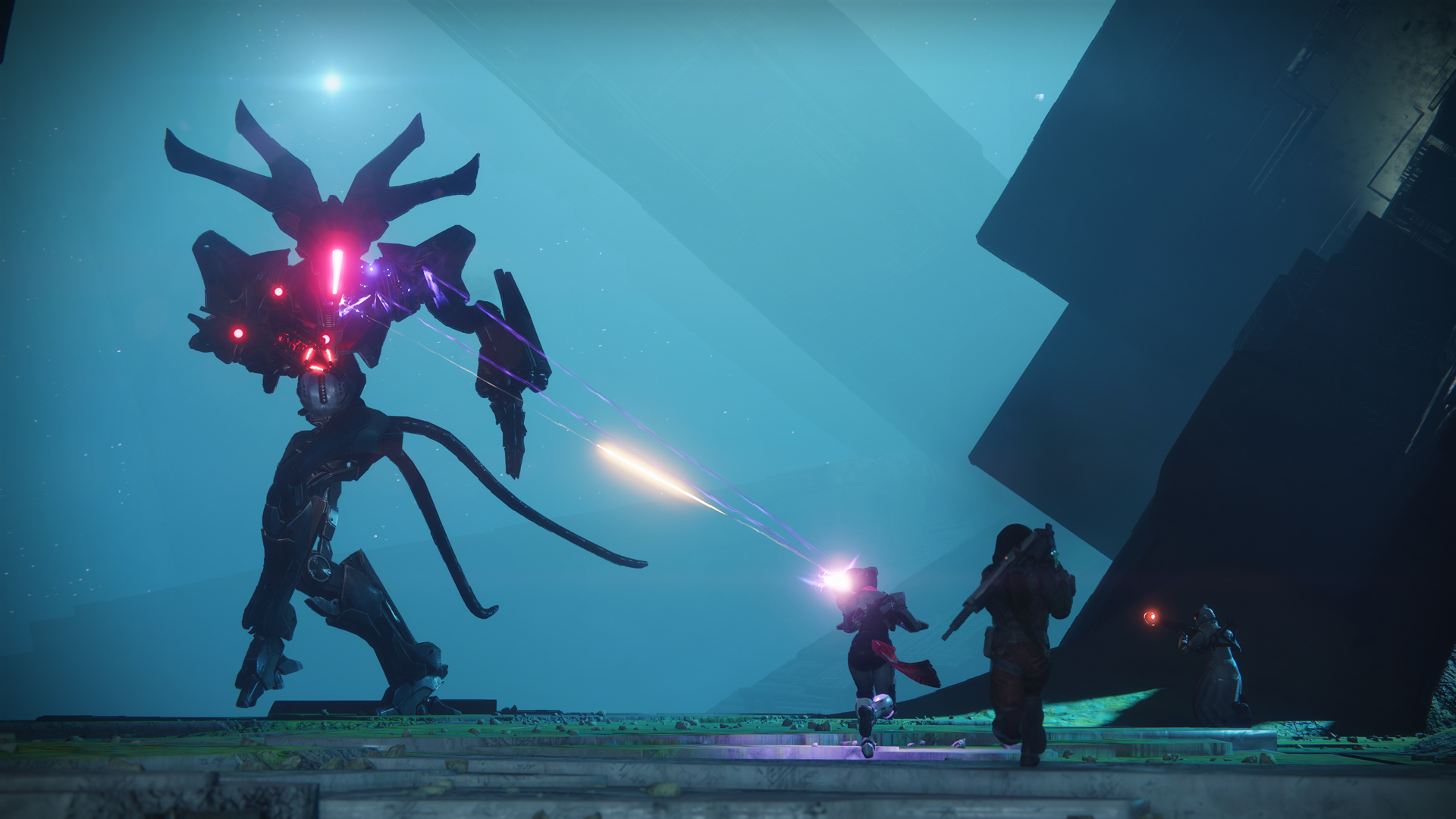 How many times have you played The Division or Destiny (1, 2, doesn’t matter) and complained about reskinned enemies? How about bosses that look like regular enemies but bigger and maybe sporting different colours? Whether it’s Crota resembling a regular Hive Knight or even bosses like Savathun’s Song just straight up being a bigger Shrieker, this practice can be all too common in games.