We’ve explored numerous bosses in video games, from the hilariously weak to the oddly designed. While there have been bosses that let you walk all over them, there are also those who can seem unbeatable. This isn’t to say they’re actually unbeatable but different folks will have different strokes in the process. We’ve outlined 15 bosses that can be borderline impossible to defeat in the past so let’s take a look at 15 more bosses that fit the bill. 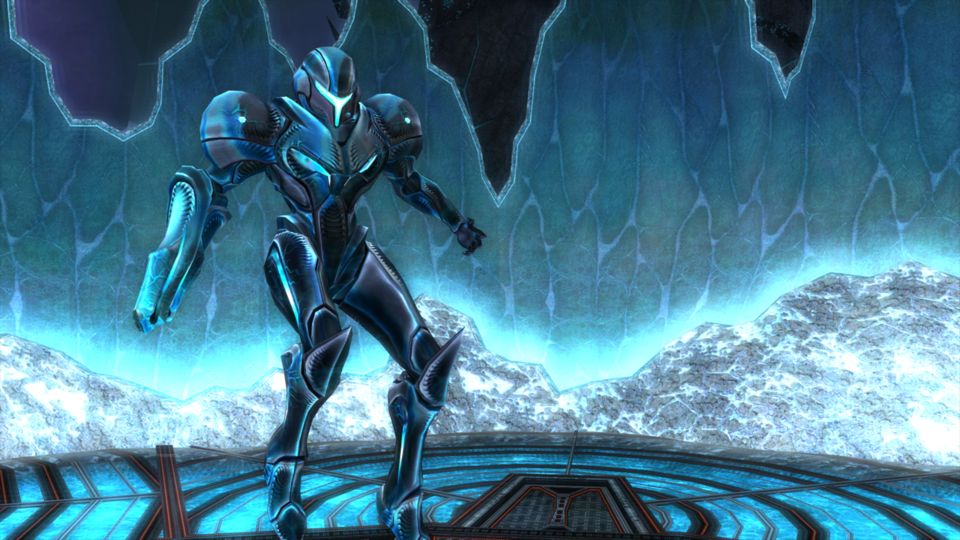 Dark Samus can be quite the annoyance when you’re trying to wrap up Samus’s latest adventure. However, play on Hypermode and it’s a whole other ball game. Her attacks can be difficult to dodge, she dishes them out frequently and you then have to deal with another boss right after. Suffice to say, you better know what you’re doing when fighting her.