There have been more than a few of these. 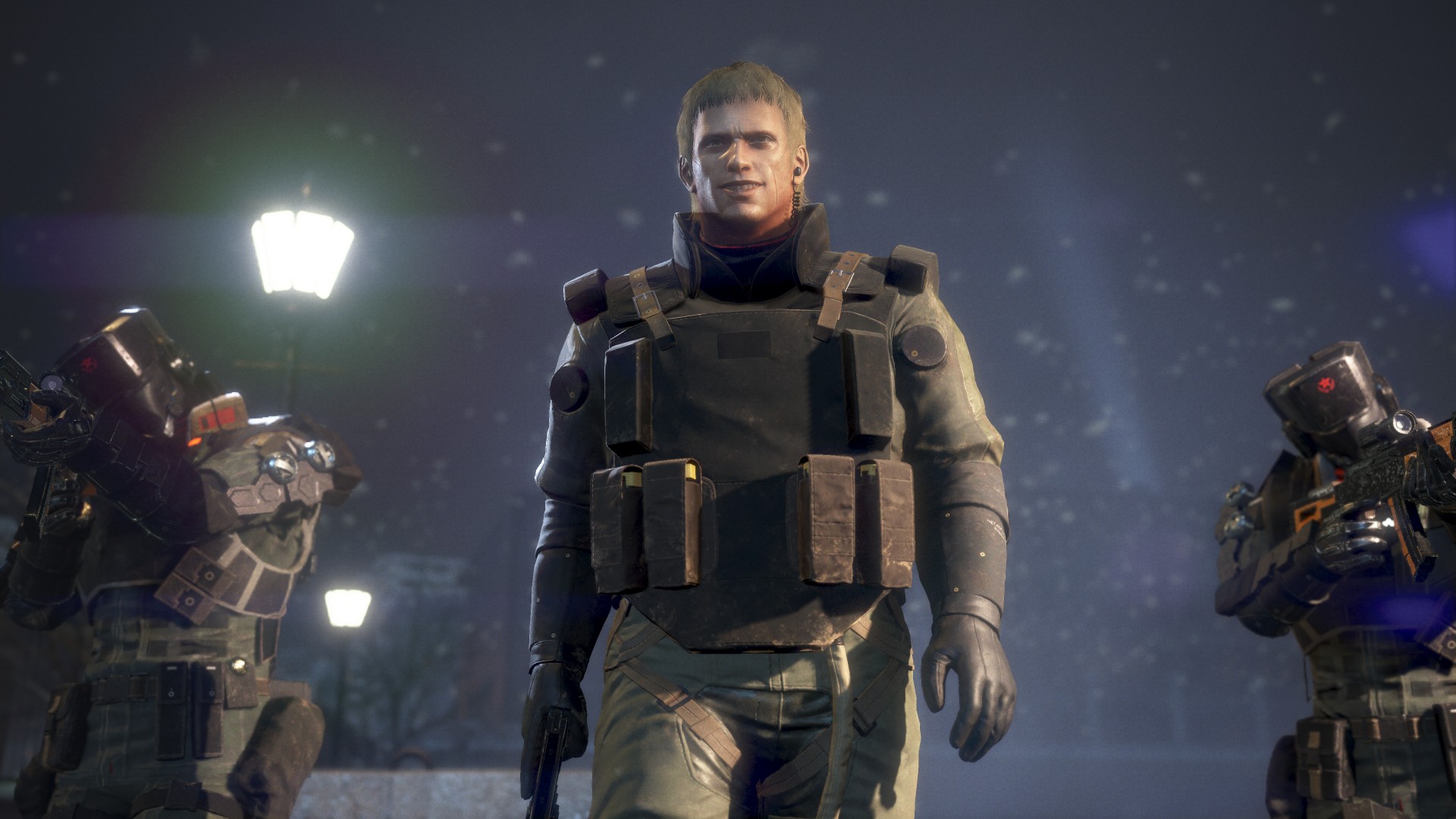 No one expected Left Alive to be a spectacular game, but before it came out, there were many who did at least expect it to be good. With its focus on stealth action and storytelling, and with Yoji Shinkawa’s art to prop it all up, it was looking like the closest we were going to get to a new Metal Gear Solid(ish) game. What we got could not have been further from that. Left Alive was broken, boring, and dull, and though there was’t any widespread pre-launch hype for it – owing to the fact that it was by no means a huge release – it was still disappointing to see its potential (or what looked like potential prior to launch) squandered like this.