Very few modern AAA releases can claim to be as influential as FromSoftware’s Dark Souls, a game so revolutionary in its concepts that its core tenants have morphed into an entire genre known as Soulslikes. Over the last decade, we have seen many developers’ takes on this formula – to varying degrees of success, but that doesn’t mean that the future of Soulslikes is looking dim in any way. 2022 and beyond is a great time to be a Soulslike fan, and here are 15 upcoming Soulslikes that you should keep an eye out for. 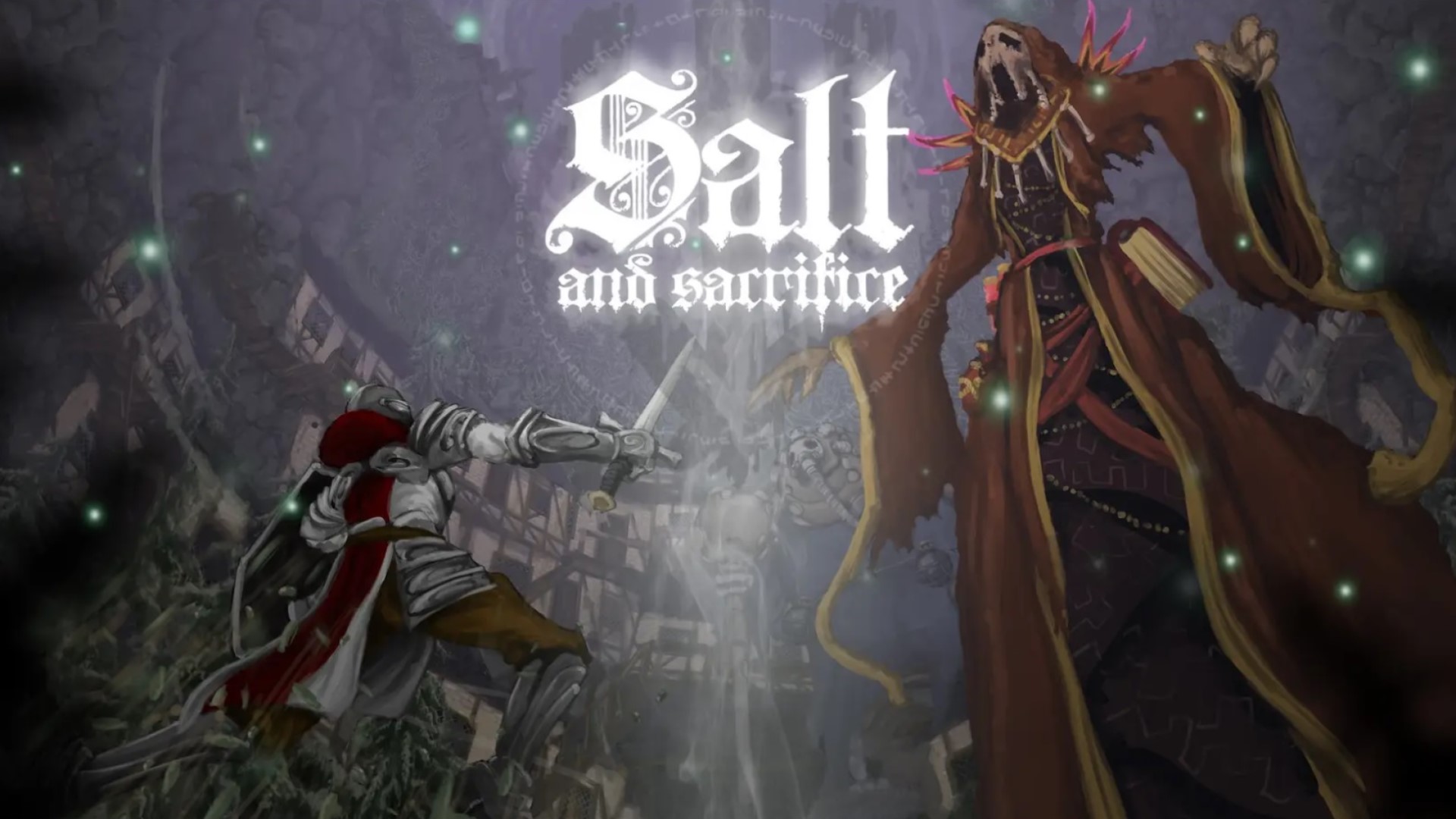 Set against the backdrop of a high-fantasy world, this follow-up to the 2016 release Salt and Sanctuary is a more fleshed-out take on FromSoftware’s classics like Dark Souls and Demon’s Souls. In addition to brutal difficulty and gargantuan bosses, Salt and Sacrifice will also feature a healthy assortment of multiplayer options – from summoning other players to engaging in PvP to invading other players’ worlds. In all honesty, it’s Dark Souls – but in 2D.