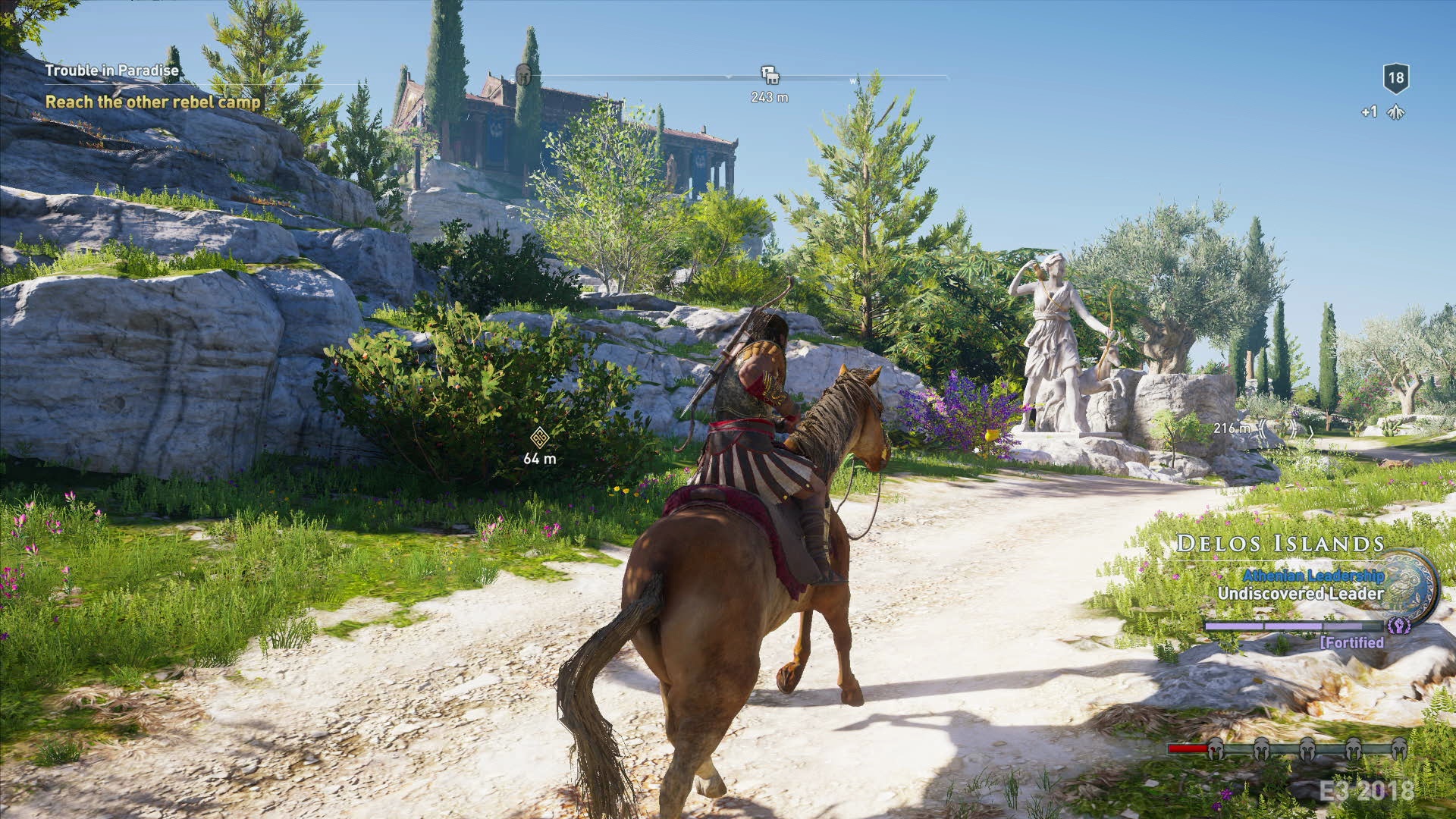 Origins was supposed to be the game that revealed how the Assassin Brotherhood was created, and it did that, to a large extent. It left a few things unanswered, such as the origins of the hidden blade, or the creed that the Brotherhood follows as gospel. It’s pretty clear, then, that Odyssey is going to delve deeper into the origins of the shadowy group. Even if none of that were true, however, Odyssey’s narrative premise would have been enough to capture interest all by itself. That’s because it takes place during the Peloponnesian War, which was a bloody conflict between the Greek city-states of Athens and Sparta. It’s in the backdrop of this conflict that the game’s story takes place, and that’s certainly enough to get us excited.