15 Pathetic Gaming Trends This Generation That Made Gamers Angry

This generation has seen a number of standout titles and achievements, to say nothing of the advancements made to graphics and gameplay. However, it’s also given rise to a number of trends that can be infuriating at best and outright dangerous at worst. Let’s take a look at these 15 terrible trends here. 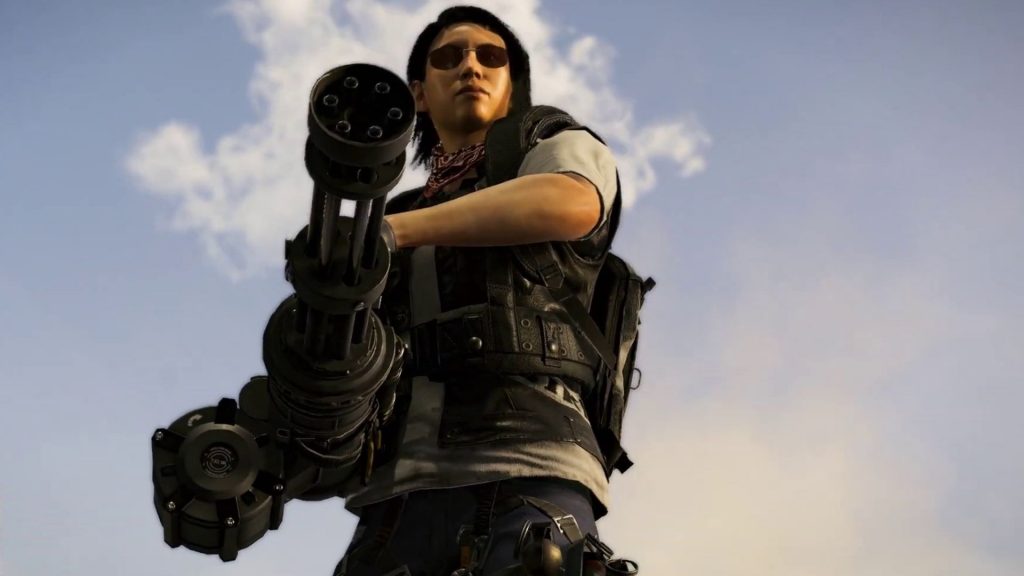 Betas for upcoming games are a common occurrence, usually as a pre-order bonus. While back in the day they meant playing an early build of a game, they’re now just an incentive to “try before you buy” like demos. It’s especially problematic in the case of games like For Honor, Ghost Recon Breakpoint, Fallout 76 and Anthem, whose betas go live so close to release that it’s hard to believe the final game could fix so many problems. Lo and behold, they didn’t (at least, not at launch).