You gotta respect the kind of effort that goes into being the best in the world at something, and that kind of effort certainly deserves recognition. The kind of people who can organize the world’s largest tournaments or can say they’ve played the longest gaming session ever recorded are certainly something. We’re not here for those ones. We’re here to talk about some of the stranger ones, so buckle up and be sure to discuss your favourite below. 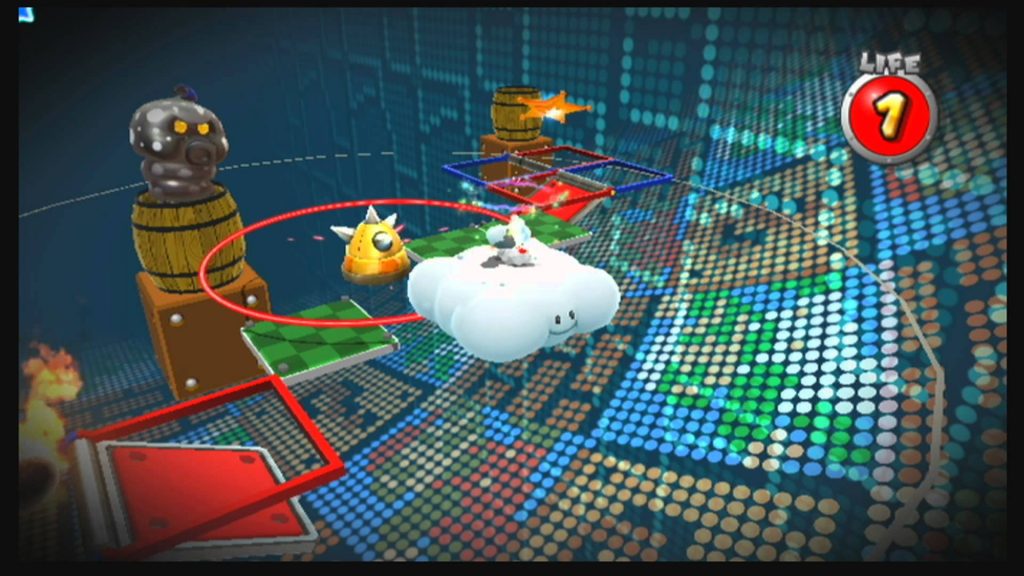 Some might say that Super Mario Galaxy 2 and the gravity mechanics within are out of this world, but gamer Jesse Moerkerk took that a bit more seriously than Nintendo intended when in 2011, he spent 18 minutes and 52 seconds within an indoor sky dive playing the game mid free fall. The 6’5” man was said to be very graceful while remaining suspended, though I imagine the waggling of the Wii Remote could have easily sent him into a tailspin.