Game development is a pretty daunting task. It requires extensive labour and creative prowess over a long period of time. With the number of people in development teams ranging in the hundreds, it’s understandable that there are many moving parts to a game. If one breaks, it could derail the whole project. Sometimes, despite getting all things right on a technical level – things just don’t click. Either way, this results in a bad game, that most likely critics and gamers wouldn’t be willing to spend their time on. There has been no shortage of such games in the medium, and on that note – here are 15 such games that are so bad that you probably didn’t even care to finish them.

Big Rigs: Over The Road Racing 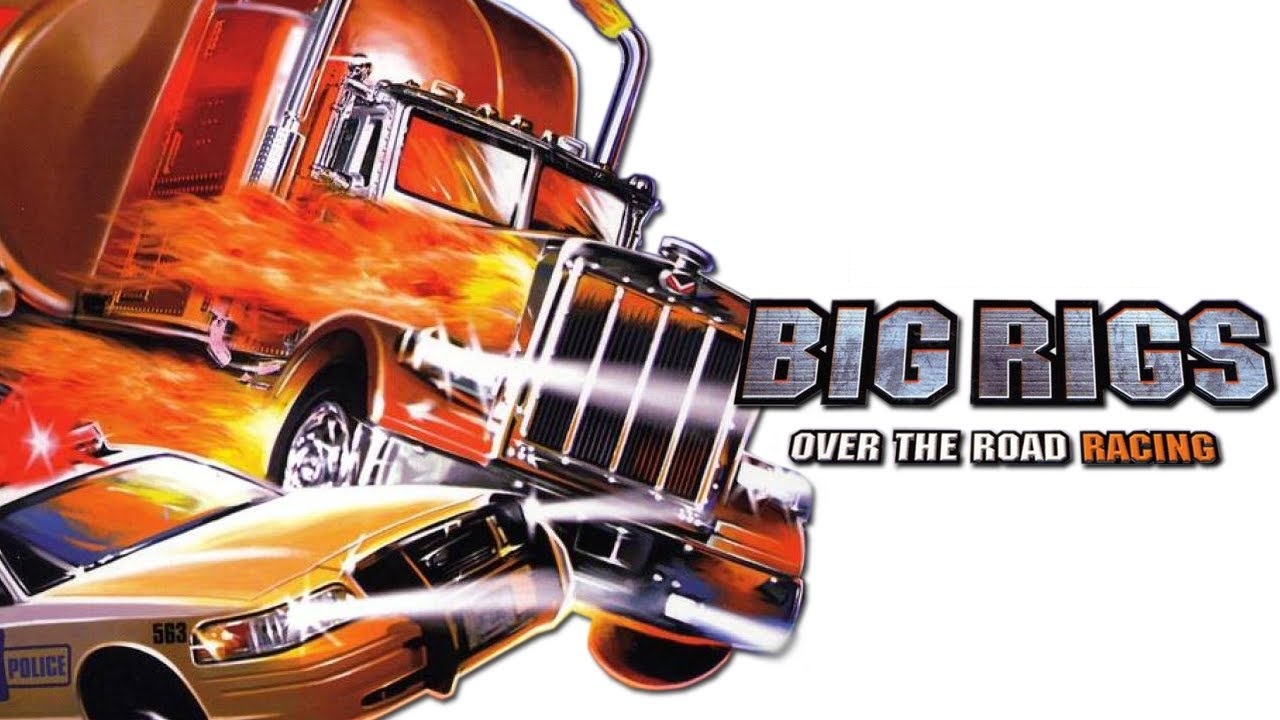 2003’s Big Rigs: Over The Road Racing is regarded as one of the worst games in the history of the medium, with good reason. The Stellar Stone developed title involves players making their way through the US in an effort to get cargo goods delivered within time. In actuality, however, playing it is an exercise in pain as you try to wrestle with the game’s multitude of bugs and other technical inefficiencies that will make you want to throw your controller in the air.