15 Things You Need To Know Before You Buy BlazBlue: Cross Tag Battle

The most important stuff you need to know about the upcoming fighter.

Arc System Works have to be one of the most well-respected developers of fighting games in the genre’s community, and it’s not hard to see why. Over the years, they’ve delivered a number of great fighters, from Guilty Gear and BlazBlue to Persona 4 Arena and the recently released Dragon Ball FighterZ. Their next game, BlazBlue: Cross Tag Battle, sees them returning to a beloved franchise, and they’re doing a number of quite intriguing things with it. In this feature, we’re going to talk about fifteen vital bits of information that you need to know about it. 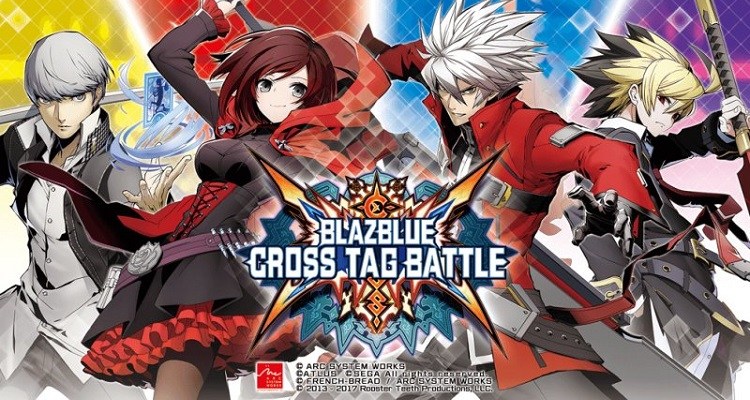 BlazBlue: Cross Tag Battle may bear the name of the BlazBlue franchise, but it will be pulling in characters from a number of other games Arc System Works have worked on. Other than BlazBlue characters, obviously, Cross Tag Battle will also feature characters from Persona 4 (more specifically, Persona 4 Arena, which was also developed by Arc System Works), Under Night In-Birth, and RWBY.