Visual Concepts’ NBA 2K18 will be coming to Nintendo Switch, PS4, Xbox One and PC on September 19th. It will also release on previous gen consoles like PS3 and Xbox 360, thus ensuring everyone gets a shot at the latest edition in the critically acclaimed series. What exactly can you expect this year, both in terms of old and new features? Let’s look at 15 things you should know before buying NBA 2K18. 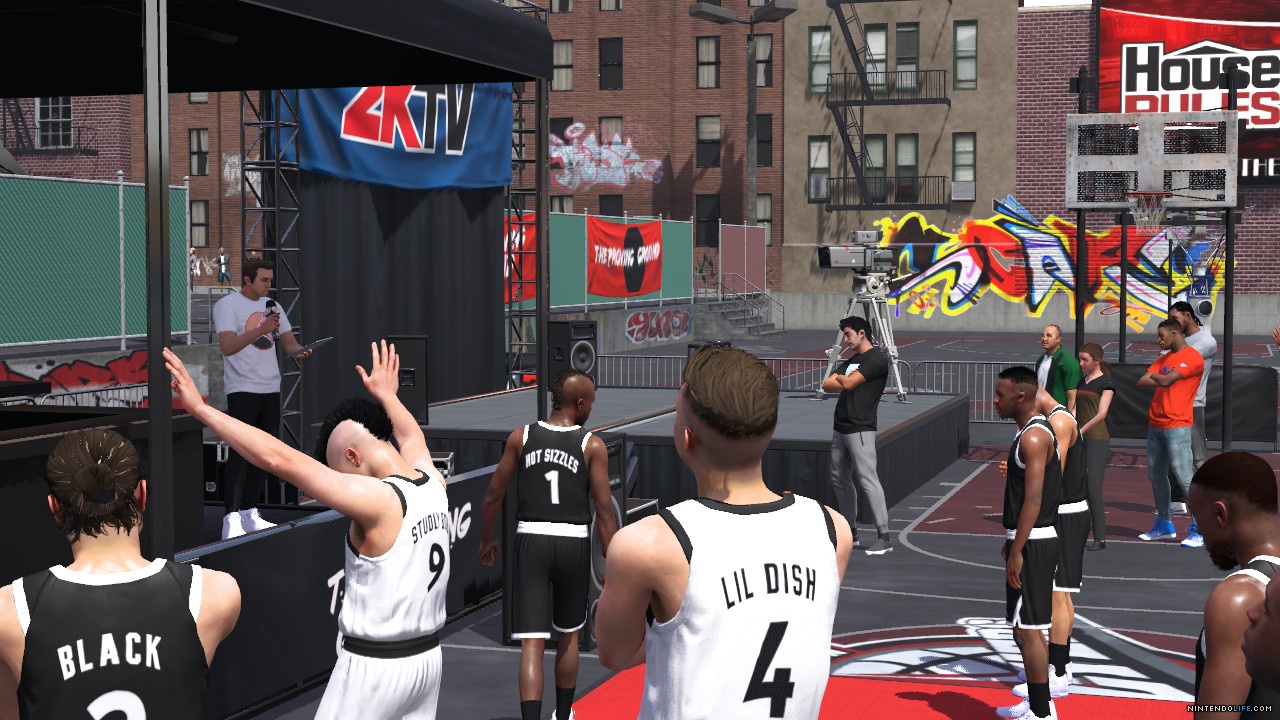 New hairstyles, more accurate representations of body weight and height, more settings and the ability to scan your face using the MyNBA2K18 app on mobile – the options to create and craft your own MyPlayer is pretty strong thus far. More detailed options like tendencies, head presets (with the ability to customize skull height and skull width), eye presets and whatnot allow you to create any player you’d like.