Here's everything you need to know about Ubisoft's upcoming open world racer.

2014’s The Crew was a game that had a lot of potential and a lot of good ideas, but unfortunately, it was let down by a lot of pretty significant issues. In spite of those issues, though, it managed to sell quite well, well enough, in fact, that Ubisoft greenlit a sequel. The Crew 2 is almost upon us, and it looks like developers Ivory Tower are looking to make a lot of necessary improvements. It looks bigger and better in a lot of ways, while at the same time there’s stuff that looks concerning. As we gear up for its launch, in this feature, we’re going to take a look at what we feel are fifteen of the most vital pieces of information out there right now about The Crew 2. Without further ado, let’s jump right in. 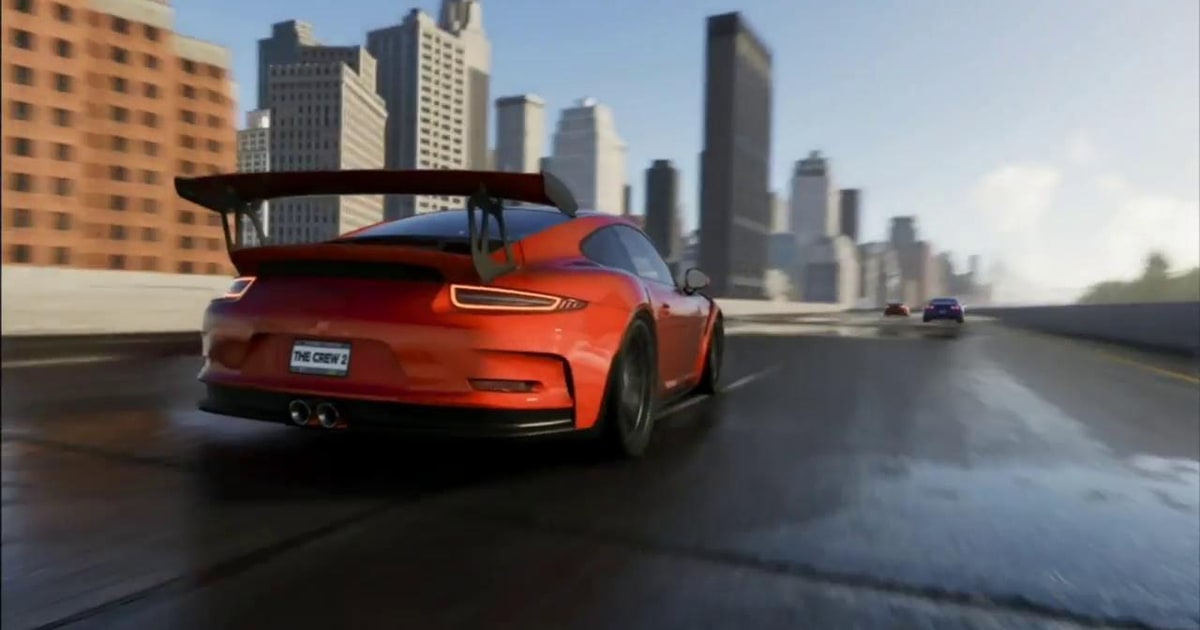 Just like its predecessor, The Crew 2 is going to be an open world game, and just like its predecessor, that open world setting is going to be a persistent one. This means pretty much what you might think- the world exists independently of the player. Events will happen, tournaments will occur. It’s a playground for players to race in existing at all times- there’s something comforting about it when put that way, isn’t there?