Archive For The Crew 2 Tag

Ubisoft announces American Legends, the second episode of The Crew 2 Season 5. The update will be free-to-play for the owners of the game, and will be available to download on PC and consoles.

Four years on from its launch, Ubisoft's open world racer is set to receive a performance boost on current-gen consoles. 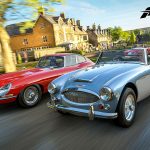 The Crew 2 Will Be Free To Play Until December 8th

You can also keep your progression and keep the game at a discount. 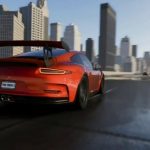 The Crew 2 Is Free To Play This Weekend

The entirety of Ubisoft's open world racer will be accessible to everyone up till December 16. 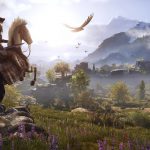 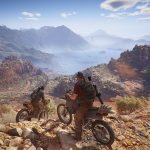 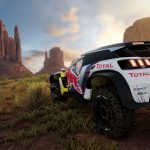