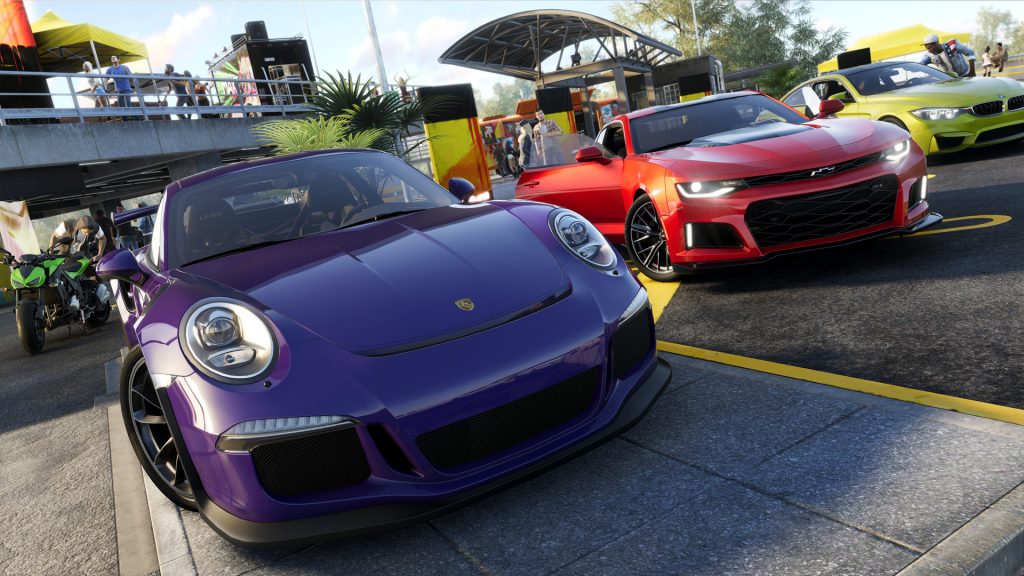 Despite first launching in June 2018, Ivory Tower’s The Crew 2 is still receiving support and new updates. Its fourth anniversary is live today with the new Saleen SR7, which can be purchased in-game for 1 Crew Credit. On July 6th, Season 6 will launch and include several visual improvements and new content.

New weather and color grading will be available on all platforms in the new season. Those on PS5 and Xbox Series X can also look forward to the long-awaited 60 FPS boost update. Improvements to handling and a new campaign developed with Formula Drift champion Chris Forsberg are also incoming.

This season will kick off Year 5 – two additional seasons are planned with new vehicles, rewards and challenges coming. There will also be “new ways” to venture across the world and some “highly requested” features from the community. Stay tuned for more details in the coming months.

The Crew 2 is currently available for PS4, Xbox One, PC and Google Stadia. Check out our official review for the base game here.