Ubisoft announces American Legends, the second episode of The Crew 2 Season 5. The update will be free-to-play for the owners of the game, and will be available to download on PC and consoles. 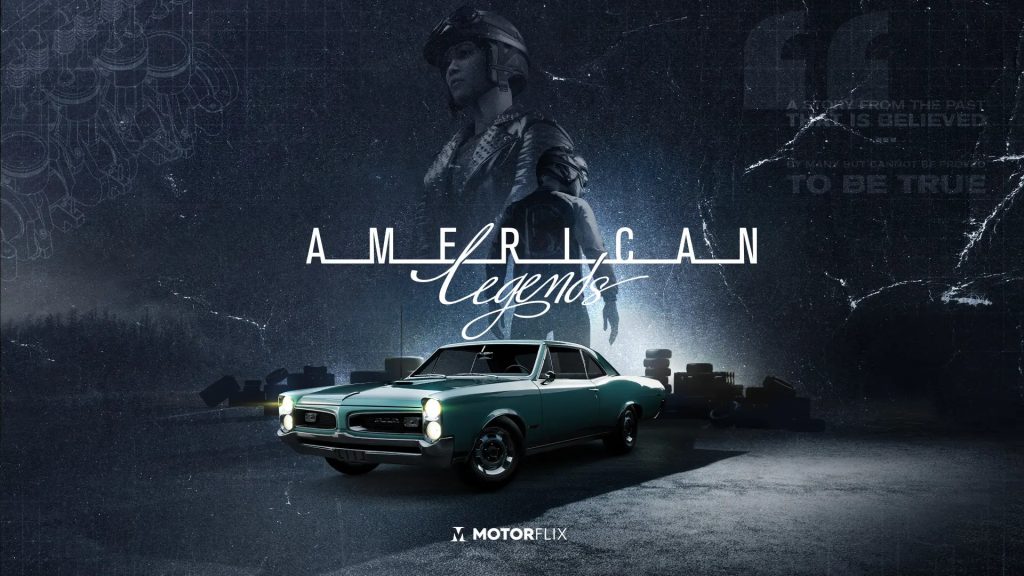 The Crew 2 might not enjoy the recognition and attention that other racing games in the genre do, but it has got itself a dedicated playerbase over the years, with the developers releasing periodic updates to keep them happy and coming back for more. If you’re in that group, you can expect more content.

Ubisoft recently announced that The Crew 2’s season 5 will be getting a second free-to-play episode, titled American Legends. The second episode update will task players with exploring American folklore and discover legendary vehicles from the late 60s to the late 80s. Players will uncover hidden stories inspired by the era, traveling the country searching for hidden treasures.

The episode will also feature a new Motorpass, which will feature 50 tiers of new exclusive rewards, both free and premium, including vehicles like the BMW i8 Roadster Steller Edition, the Chevrolet Camaro SS Bend Edition, and more.

The Crew 2 – Season 5 Episode 2: American Legends is available for all owners of the base game on Xbox Series X/S, Xbox One, PlayStation5, PlayStation4, and Stadia, and PC through the Ubisoft Store and the Epic Games Store.

Check out the trailer down below.