The event airs at noon PT on September 10th, with a pre-show at 11:35 AM PST providing updates on titles like For Honor, The Crew 2, and more. 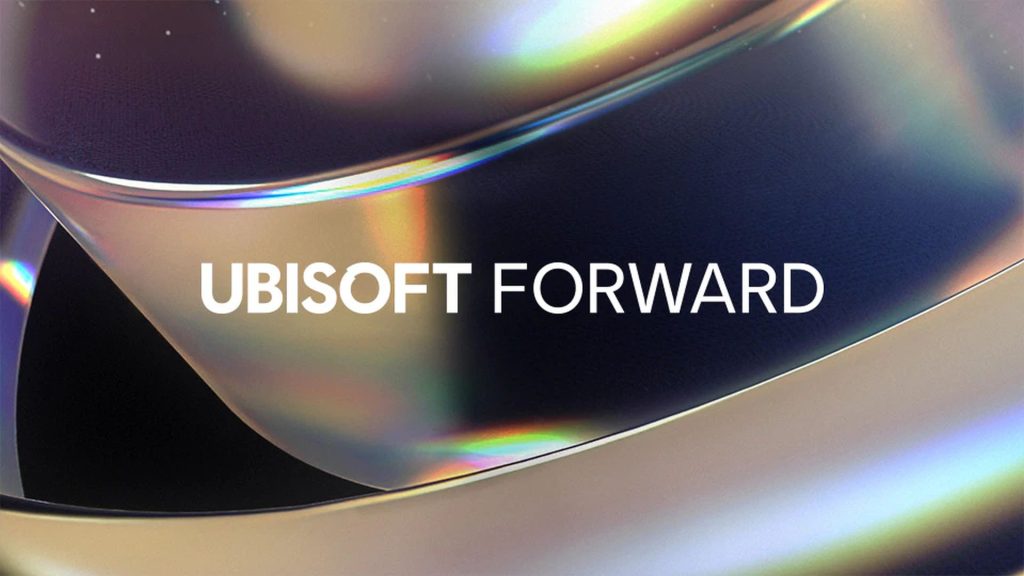 Ubisoft’s digital showcase Ubisoft Forward airs on September 10th at noon PT and promises tons of new details on current and upcoming titles. A new trailer has been released that confirms updates on games like Skull and Bones and Mario + Rabbids Sparks of Hope. Check it out below.

A special Assassin’s Creed showcase to reveal the “future of the franchise” is also promised. Assassin’s Creed Mirage, confirmed as the next game in the series after numerous leaks, will be present. It’s reportedly releasing in Spring and brings back the crowd density seen in Assassin’s Creed Unity. The gameplay also allegedly includes various stealth-focused mechanics like throwing knives, hiding spots on rooftops, and slow-mo assassinations.

In addition to the main show is a pre-show that begins at 11:35 AM PST with updates on new content coming to titles like Brawhalla, For Honor, Anno 1800 and The Crew 2. Stay tuned for live coverage when the event airs this Saturday.