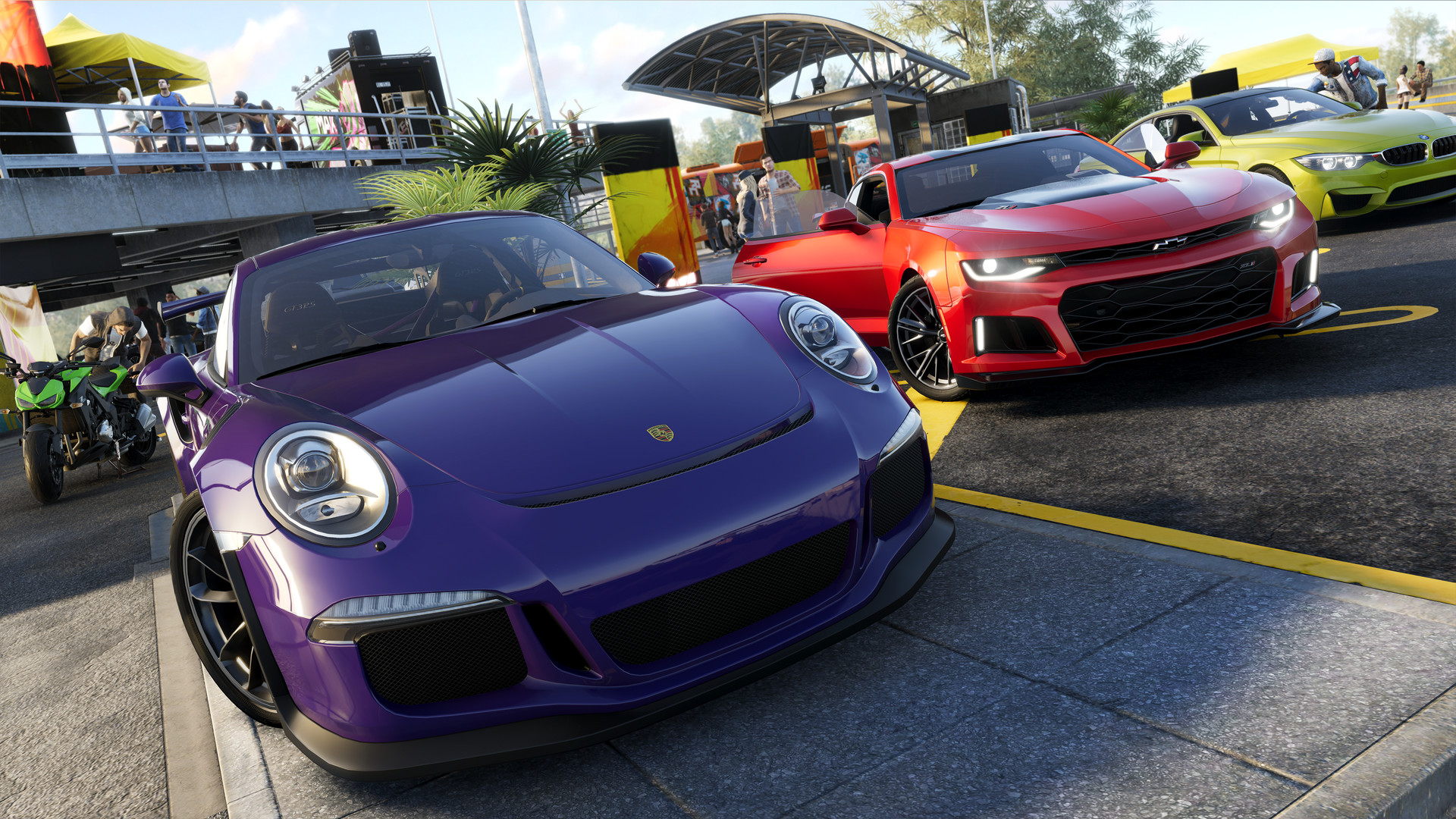 Ubisoft’s open world racing title The Crew 2 will be free to play starting tomorrow. Interested players can download the full game, explore the entirety of the United States, and access tons of different vehicles. The free weekend will end on April 28th.

Unlike many racing games, The Crew 2 isn’t just about driving cars. You also have access to motorcycles, planes, and boats, with each vehicle type offering their own play-style. Spending enough time with one type can open up new events, and players can also switch between vehicles in an instant.

With a large map to explore, various kinds of racing – from street and pro racing to off-road and freestyle – there’s quite a lot to do in The Crew 2. Developer Ivory Tower has also been supporting the title with a number of free updates, bringing new vehicles and features to the forefront. The game itself is also 75 percent off currently, providing a good deal for those who want to continue playing after the free weekend.