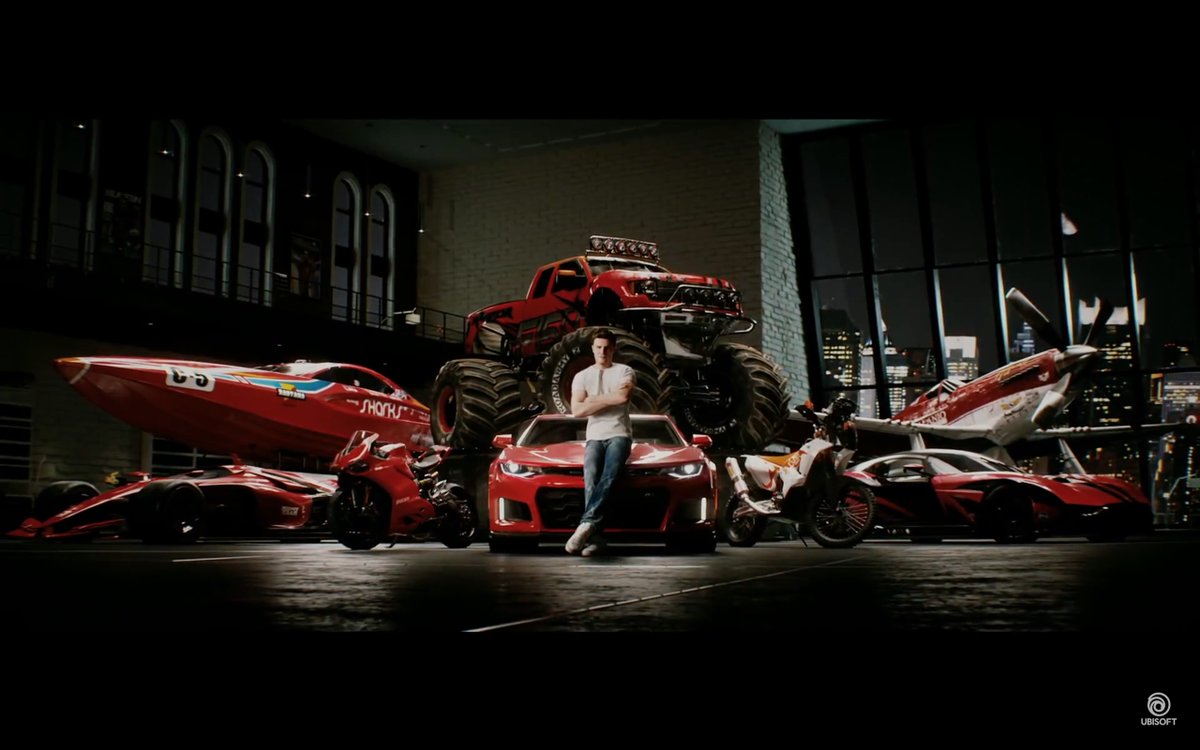 The Crew 2 landed to mostly middling reviews, and since then, we haven’t heard a lot about it. While many may be tempted to write it off as an underperforming game, it is important to remember Ubisoft hasn’t actually had a flop in years now- and even games of theirs that seem to have underperformed at first are generally turn around with exceptional post launch support in what might be the ultimate vindication of their whole live services focused model.

So it would be wrong to write off The Crew 2 just yet. And sure enough, speaking to investors at Ubisoft’s financial conference call today, Chief Executive Officer Yives Guillemot and Chief Financial Officer Alain Martinez noted that the game was actually performing in line with the original game in terms of activity (in fact, they even pointed out that as far as digital sales, at least, are concerned, the game was exceeding the original in a similar period).

That said, they also admitted that the game is missing some expected content and functionality, including player versus player modes, which may make some players antsy and anxious. In order to retain a player base, and drive engagement, they admitted they would have to add more content, and promised to share more information about The Crew 2‘s upcoming content roadmap at Gamescom.