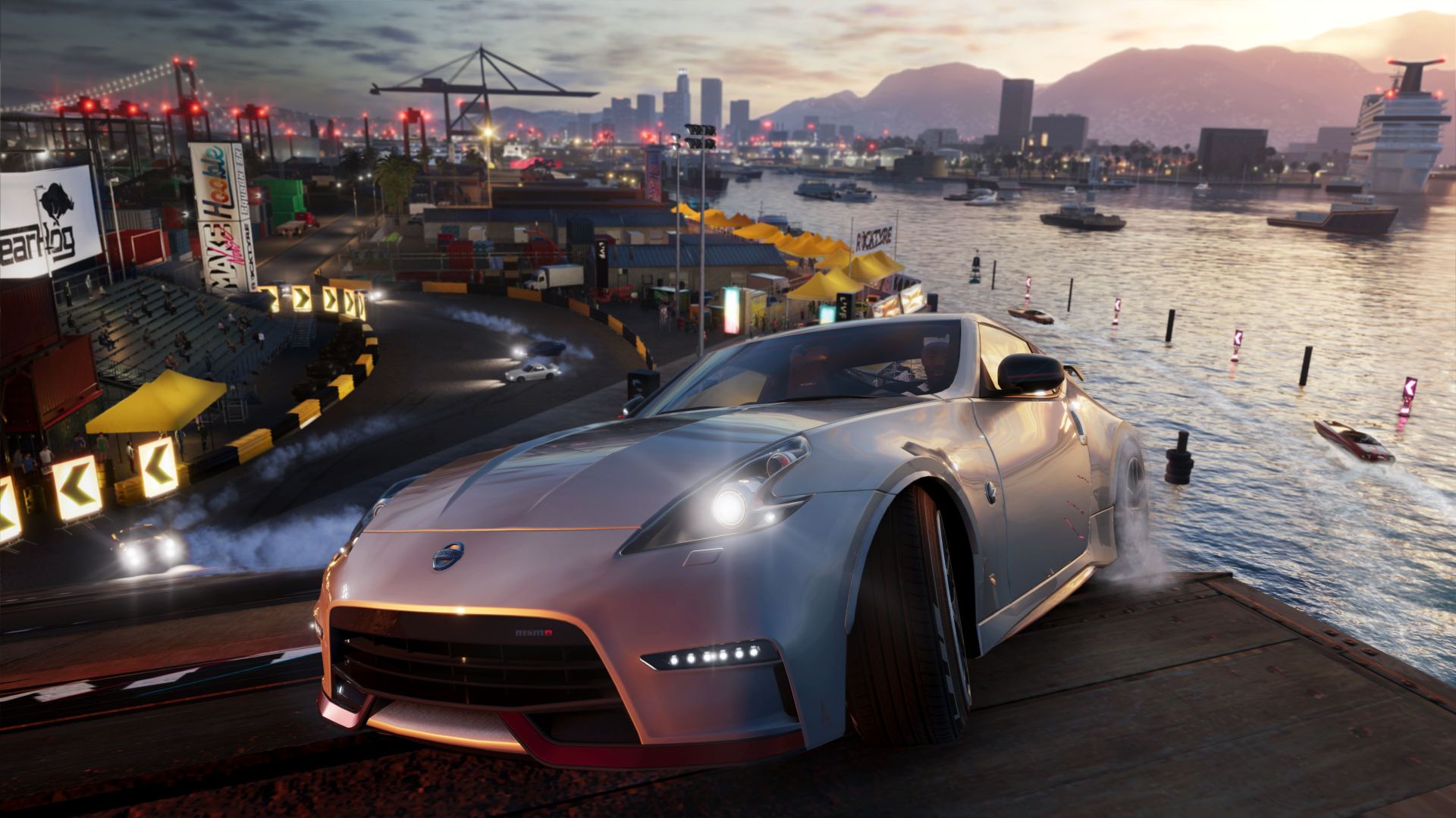 Ubisoft’s open world racer, The Crew 2, has a new update, dubbed the April Vehicle Drop, which is out for everyone now (the content has been available to season pass owners since April 3rd).

The update, true to its name, adds two new vehicles in the the Porsche Cayman GT4 2016, a fancy new car to spin your wheels with, and the Suzuki GSX-R 1000R 2018, one of the most powerful and fastest motorcycles on the planet to drift like a madman in your races. Both vehicles are specialists in street races, so if that’s the discipline you prefer, you’re definitely in luck.

Ubisoft also recently released a trailer that went over everything of note being added with the April Vehicle Drop, so take a look below if you’re interested. The Crew 2 is available now for PlayStation, Xbox One and PC, and lets you play as a solo or with friends on your way to becoming a motorsport champion.