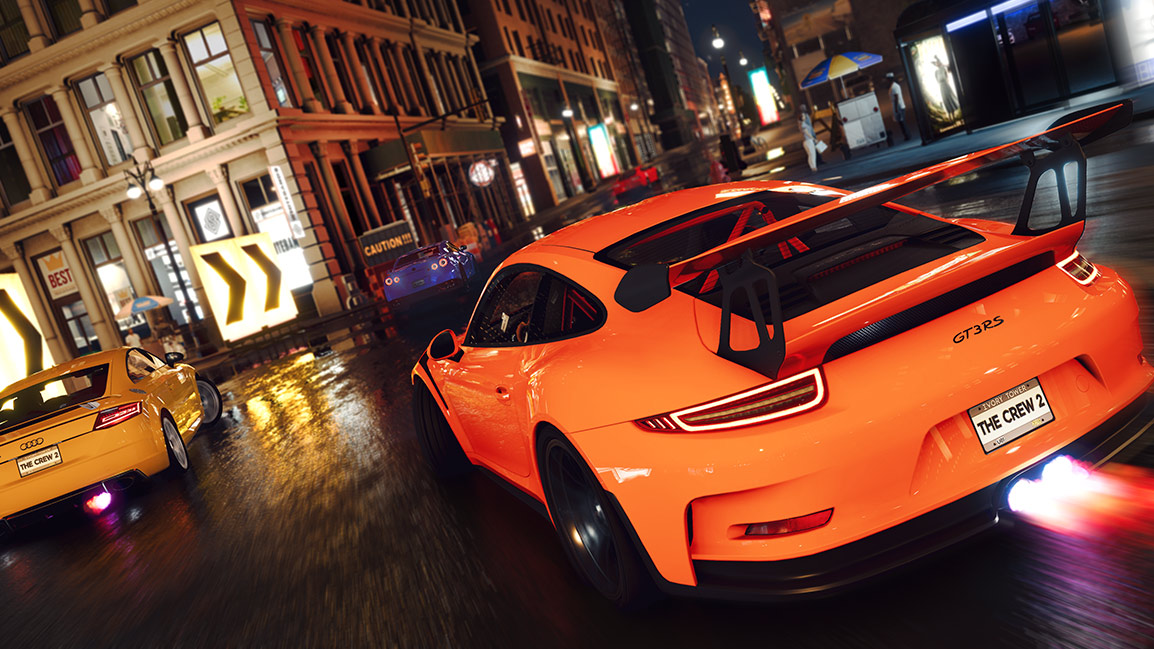 Ubisoft and Ivory Tower have released brand new footage for their upcoming The Crew 2, the sequel to their open world persistently online racing MMO. This footage shows off what is presumably going to be the central gimmick of the game this time around- the vehicle transformations in the game.

It looks like the game is eschewing realism, and going for a more arcade style fun feel, which is probably for the best (the original game was at its weakest when it tried going too hard for realism). You can check out the footage for yourself below. The original Crew got pretty damn good, especially after the expansion for it was released, so I have some high hopes from this one, too.

The Crew 2 is actually very close to launch- unlike the original, which released in the thick of the holiday season, The Crew 2 will come out on June 29, and it will be available on Xbox One, PS4, and PC.