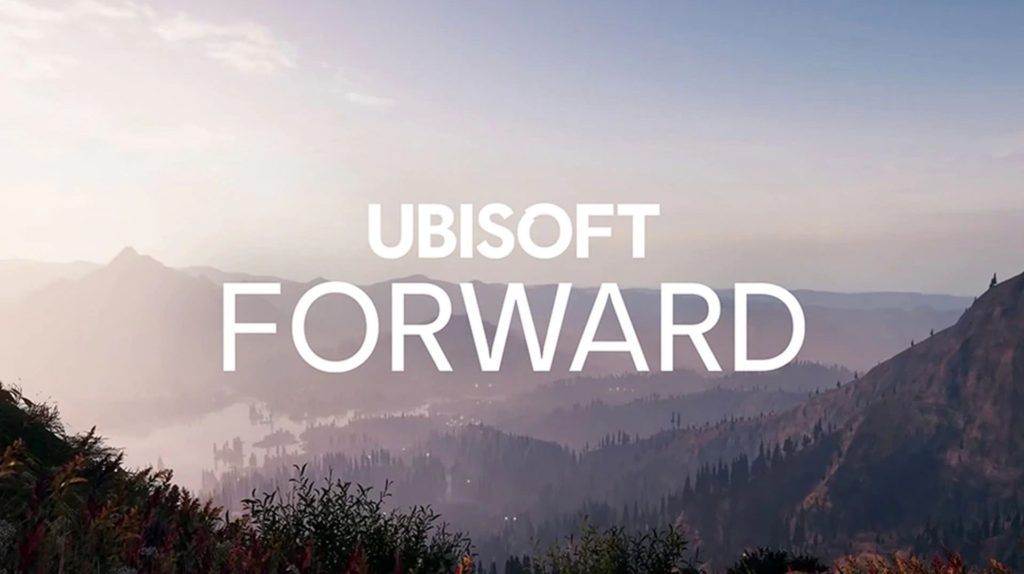 This year’s Electronic Entertainment Expo is surging ahead with the full schedule finally being revealed. Square Enix has provided more details on what to expect at its showcase and now it’s Ubisoft’s turn. Taking place on June 12th at 12 PM PT, Ubisoft Forward will feature a number of titles including the next entry in the Rainbow Six series.

Formerly known as Rainbow Six Quarantine, the co-op shooter will receive some world premiere gameplay and trailers. There have been plenty of leaks from its closed beta but we’ll finally get to see some official footage. Other titles slated to appear include Riders Republic (which was delayed to later this year), Far Cry 6 (which is out in October), upcoming content for Assassin’s Creed Valhalla and Rainbow Six Quarantine, and more.

You can also expect updates for Trackmania, The Crew 2, For Honor, Brawlhalla and Watch Dogs: Legion during the pre-show which starts 11 AM PT. Stay tuned for details in the meantime.