Things have improved (and deteriorated) in various ways.

Welcome to Only 90s Kids Will Remember – The Feature (Gaming Edition). The world now is a very different place than it was in the 90s, but the gaming industry in particular has changed beyond recognition. Our is an industry that is hugely reliant on technology and its rapid growth, and as such, it’s constantly and drastically changing. It’s changed so much, in fact, that things that were once widespread staples are now little more than hazy memories. In this feature, we’ll be talking about fifteen such things, that many of stuff still think back on fondly- and in some cases, not that fondly. 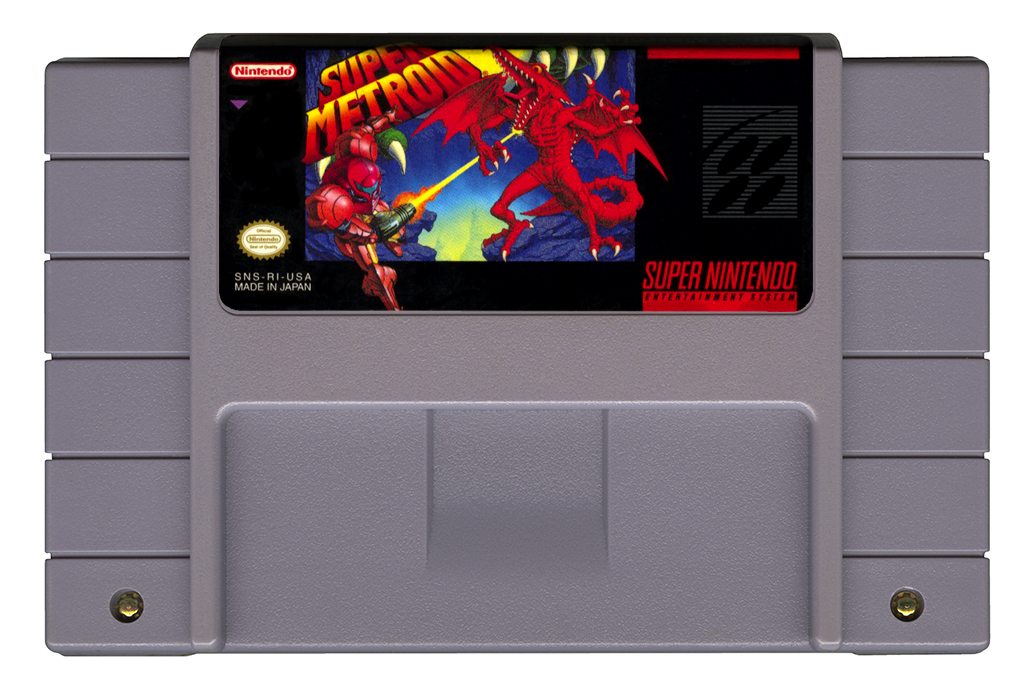 Optical discs are now the most commonly used media form in our industry (barring the Switch), but back in the 90s – especially the early 90s – it was all about cartridges. And cartridges, as many of us will remember, came with their fair share of issues. Our consoles and handhelds often refused to read cartridges entirely, and the first step most of us immediately took was to blow into the cartridge and then put it back into the console. And you know what? Most of the times, it actually worked.