Playing video games that are difficult by design is all well and good, but things get really interesting when you’re playing a game that sneakily puts in elements that result in you making things harder for yourself. Whether that’s because of specific gameplay choices or hidden underlying mechanics or even consequences of seemingly unrelated actions, there have been a number of games over the years that have done exactly that. Here, we’re going to talk about a few of them. 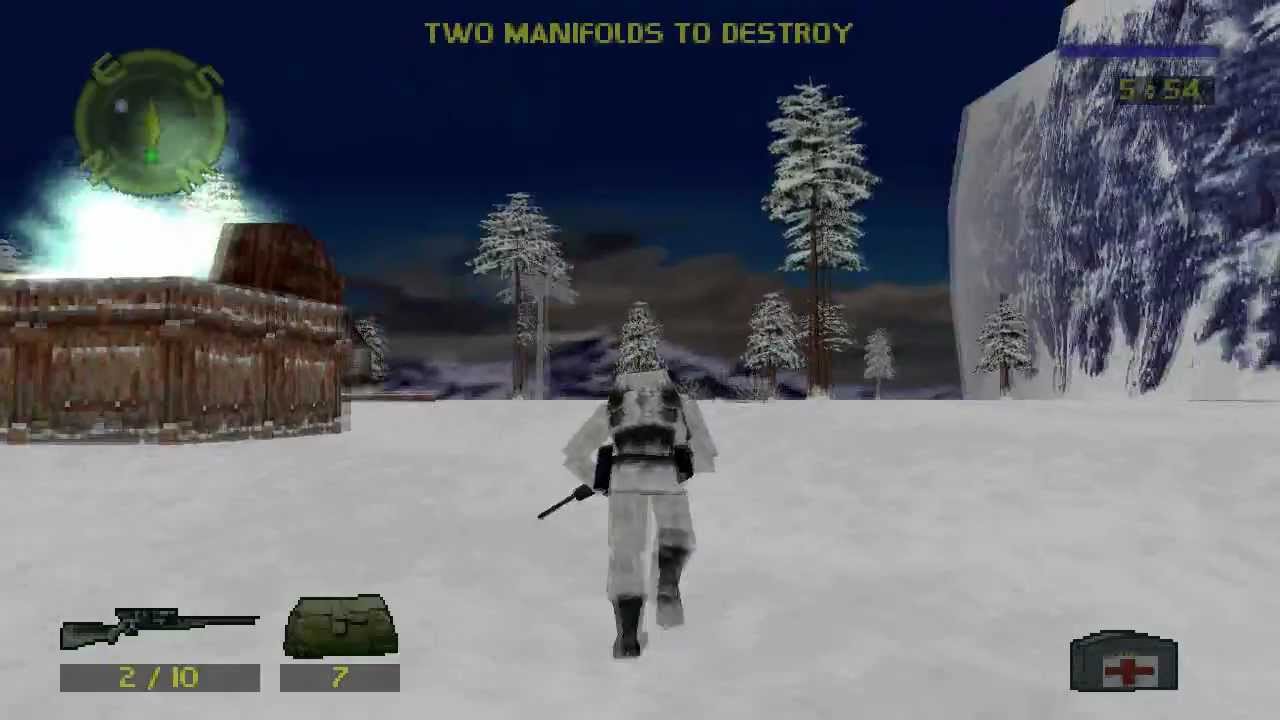 A perfect example of how the lack of post-launch patches (which is something we now take for granted) could ruin a game. Its easy, normal, and hard difficulties were dubbed private, corporal, and sergeant respectively, only in the game itself, private and sergeant were, for whatever reason, swapped. This meant that people who wanted to play the game on the easiest difficulty were unknowingly playing it on the hardest, wondering all the while just why things were as frustratingly difficult as they were. Spec Ops: Stealth Patrol wasn’t exactly the best of games as it is, and this did it no favours.