Video games provide varying degrees of replayability. Some titles like Uncharted and The Last of Us are one and done experiences while others like Assassin’s Creed and Divinity: Original Sin 2 encourage you to explore the open world or experience the game with a different character respectively. However, there are plenty of games which force you to replay or revisit levels, whether it’s part of the main campaign, the end-game or as a side activity. Let’s look at 15 examples of this. 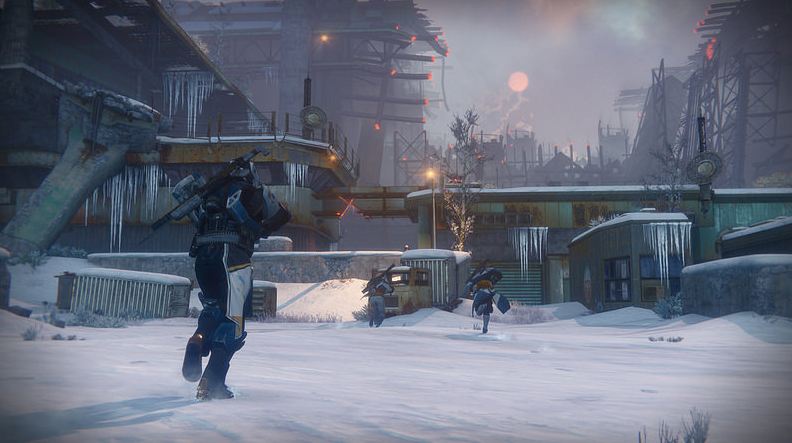 One of the most notorious aspects of Destiny, which would continue into its third year, was the reuse of areas for missions. Many story missions saw you revisit the same places that you conducted Patrols in. The Will of Crota Strike was infamous at launch for making you revisit areas from the Earth story missions. Let’s not forget a Rise of Iron mission essentially being the Dust Palace Strike but backwards (and shorter). That’s not taking into account the Nightfalls which are the same base Strikes but rotated weekly and with some modifiers here and there.