15 Times You Fought Multiple Video Game Bosses At Once

More the merrier. Here are 15 times you fight multiple bosses at once.

Some boss battles add to the excitement by adding another boss into the proceedings. Fights against multiple bosses aren’t incredibly common, but as soon as we see one begin, we are filled with a sense of dread. Thankfully they are incredibly good boss fights as well, and not just a way to make the game harder. 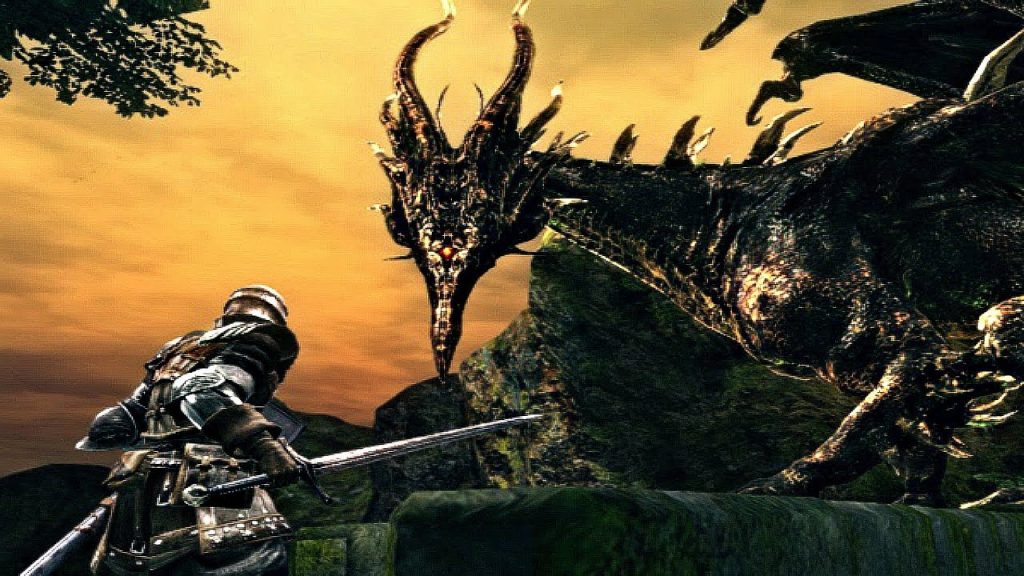 When one of these gold-plated giants goes down, the other absorbs their power and just gains more abilities. The fight is tough enough as it is, with two colossi attacking simultaneously, but then the second half of the fight switches to a classic one on one brawl, but it remains just as hard, even when you win you don’t feel like you’ve won. But that’s Dark Souls.