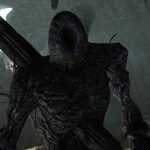 15 Times You Fought Multiple Video Game Bosses At Once

More the merrier. Here are 15 times you fight multiple bosses at once.

Bosses can be epic but they can also be some of the strangest parts of a game. 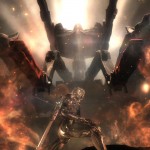 Bosses aren't just meant to bookend chapters in a game. They can also be pure spectacle. 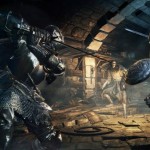 While bosses are often the best enemies of any given game, some are more difficult to find than others. 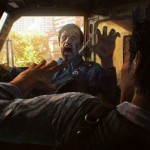 15 Video Game Bosses That Keep Coming Back For More

Some bosses just don't know when to quit. 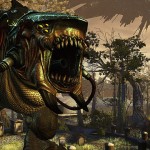 Some bosses tower above the player, simultaneously creating spectacle and challenge.