We’ve seen some amazing bosses come from 2018 already, filling that need we all have for toppling the gigantic, unbeatable feeling foes and proving ourselves worthy. Whether bringing down an elder dragon or saving our boy from an angry enemy, we’re taking a moment to discuss some of the best fights of the year so far. Beware of spoilers. 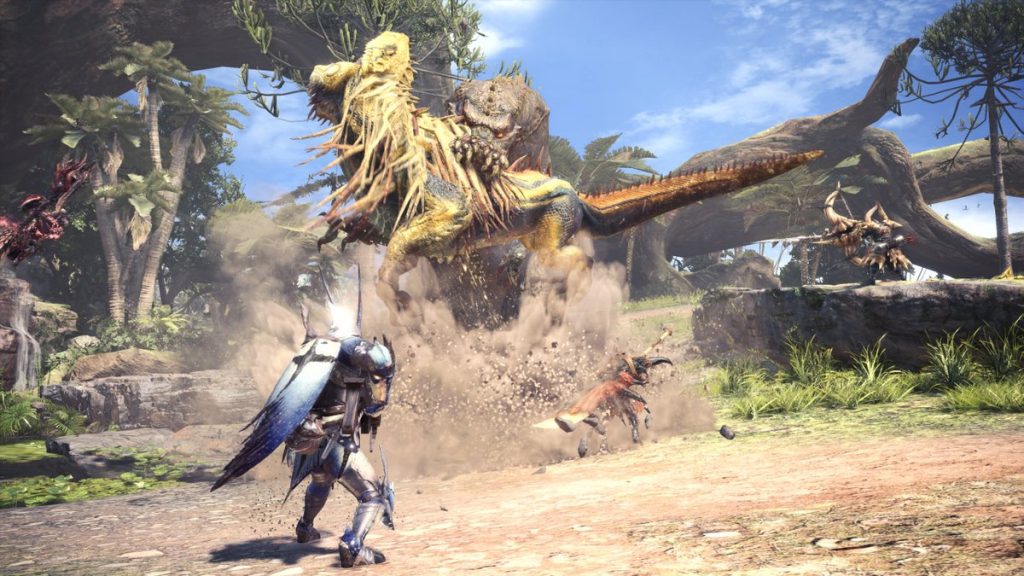 While the Deviljho seen much earlier in the game can be prepared for and taken down with relative ease, the Tempered version added to the late game as an event is a different story all together. The huge beasty is incredibly well armoured and aggressive, meaning players are going to constantly want to be on the move, only moving in to punish when completely safe to do so. A mobile weapon that allows such quick strikes is advised, bonus points for dragon element.