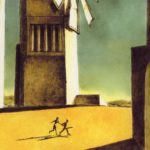 The bloodsucking doctor will be back in this October. 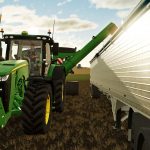 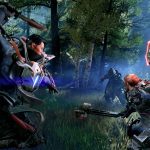 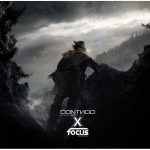 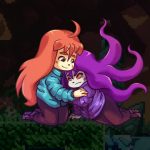 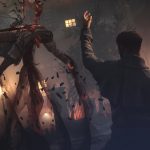 That said, there are literally no other details available. 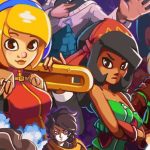 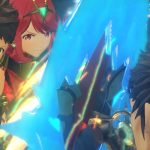 Some pixels are just designed to be tortured. 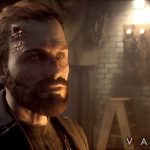 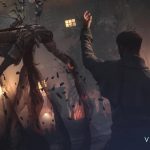 It seems like the game is en route to becoming a success, then.