Dontnod attributes Twin Mirror's underperformance to "a market that is globally saturated by the end of 2021" and "the sudden closure of the Chinese market." 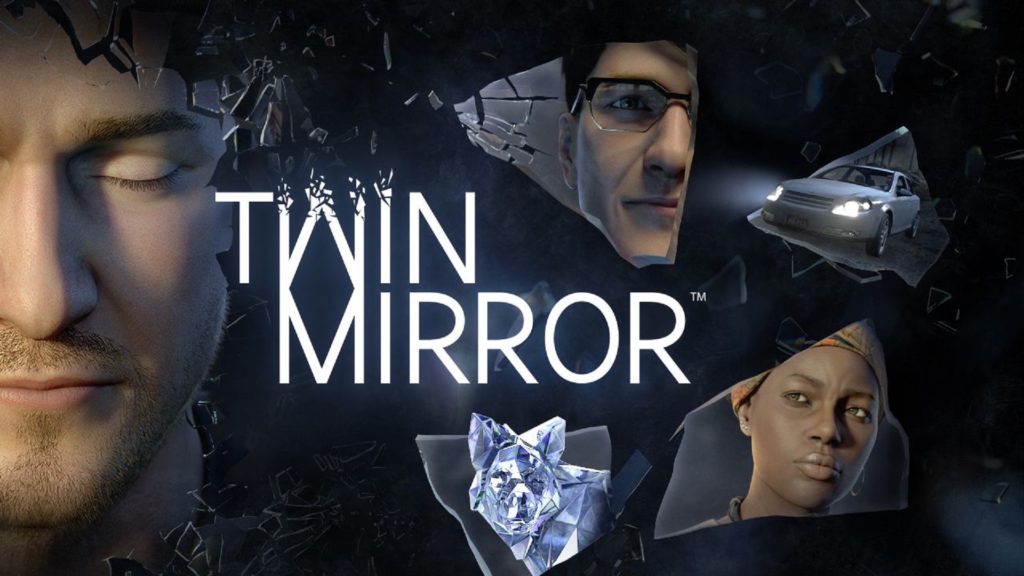 Dontnod Entertainment seems to have big things lined up for the future in both the near- and long-term. 2022 will see the studio ramping up production of its next action RPG, while its plans for expanding into the publishing space are also underway (for both indie titles and self-published games). At the same time, the French studio has also provided updated details on how some of its past releases have been faring on the commercial front.

The last game Dontnod Entertainment released was Twin Mirror, which launched in December 2020 to lukewarm critical reception at best. That reception has been reflected in poor sales as well, with the company revealing that it has so far only managed to recoup 75% of its production investments. Due to a couple of factors, in fact, Dontnod doesn’t expect the situation on that front to improve too much. Specifically, the developer attribites that to “a market that is globally saturated by the end of 2021” and “the sudden closure of the Chinese market”- which, it says, it “not expected to be lifted in the medium term.”

On the opposite end of the spectrum, Vampyr, the Focus Entertainment-published action RPG that launched in 2018, seems to be doing rather well for itself. It’s hit another sales milestone, with over 2 million units sold worldwide, and was also downloaded 8 million times in 2021 thanks to a free Epic Games Story giveaway. At last count, in April 2019, Vampyr had sold over a million units.