This will also entail "the launch of a new production line dedicated to this segment," the French developer confirms. 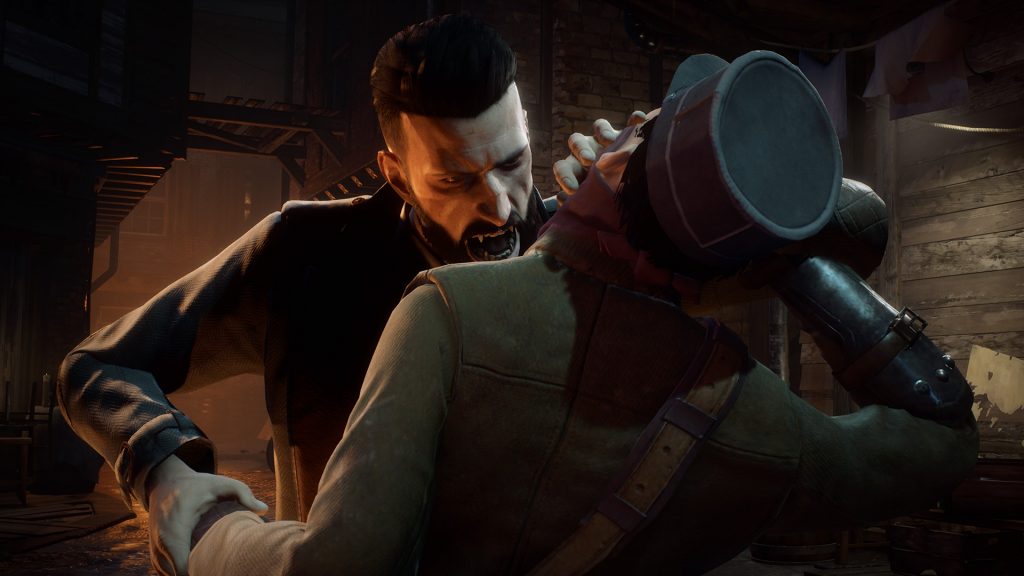 Dontnod Entertainment has largely been known for its excellent narrative-driven adventure titles like Life is Strange and Tell Me Why, but the French studio has had some success in other genres as well. Back in 2018, the developer partnered with publisher Focus Entertainment (then known as Focus Home Interactive) for action RPG Vampyr, and following its success, it was announced in April 2019 that the two companies would be partnering up on another game.

Updates on that project have been scant since then, but it seems it’s moving full steam ahead. In a report outlining the company’s outlook for 2022, Dontnod Entertainment confirmed that it would be ramping up development on the Focus Entertainment-published action RPG.

“In 2022 DONTNOD will strengthen its production capacity in the buoyant action-RPG segment, through the ramp-up of development of Project 8 with Focus Entertainment and the launch of a new production line dedicated to this segment,” the developer says.

Details on the game are still scant, but back in 2019, it was said that it would be “one of the most ambitious in the history of the publisher and the studio.”

Meanwhile, Dontnod has reiterated that it has a total of six games in development right now. Previously, the studio has also said that it plans to self-publish five games by 2025. Beyond that, it will also be publishing two indie-developed games in PortaPlay’s Gerda: A Flame in Winter and Studio Tolima’s next game.