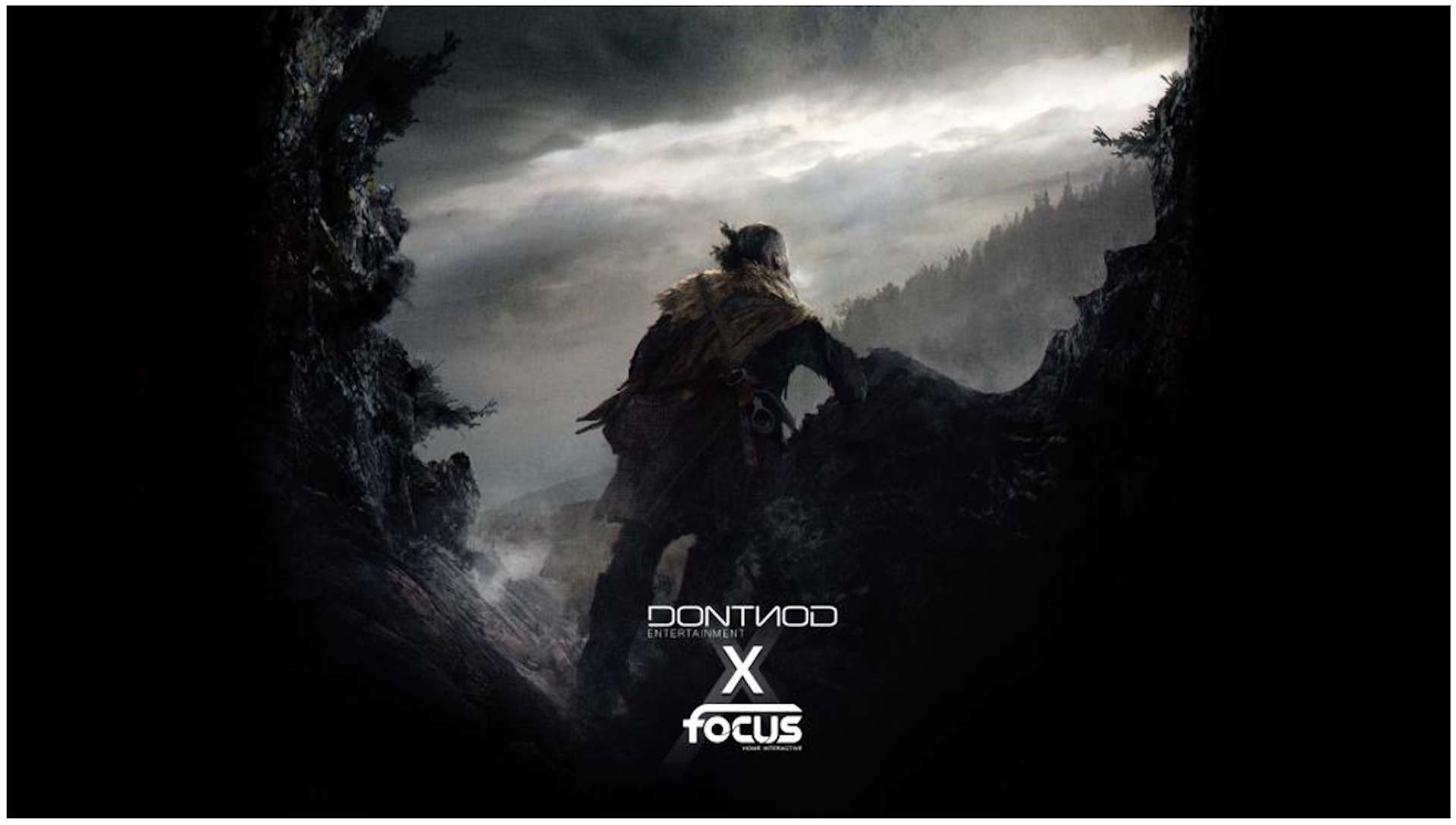 Dontnod Entertainment and Focus Home Interactive announced in a press release today that their partnership on Vampyr, which released last year, has been a very successful one. The RPG launched in June of 2018 to good reception, and had managed to cross 450,000 units in sales within a month of its release (which also prompted the confirmation of an upcoming Nintendo Switch port)- those numbers have only continued to climb, with the duo announcing that Vampyr has now sold over 1 million copies worldwide.

The success of Vampyr has, in fact, prompted the developer and the publisher to extend their partnership, with the two of them announcing in the same press release that they’ve partnered up yet again for another new project (which is likely one of the two unannounced games under development at Dontnod that the developer mentioned recently). The new game coming from the duo is being touted as “one of the most ambitious in the history of the publisher and the studio”.

“We are delighted to continue the adventure with the team at Dontnod who have already amply demonstrated their talents to create rich universes, enhanced by a masterful narrative and unique artistic direction,” said John Bert, COO of Focus Home Interactive. “We are proud to once again allow the talent of the studio to express itself on this new project which is intended to be among the most ambitious in the history of Focus and Dontnod.”

Dontnod CEO Oskar Guilbert also chimed in. “We are excited to be strengthening our successful relationship with Focus Home Interactive,” said Guilnert. “Their proven and effective marketing, their ability to address new digital distribution channels, their experienced teams and the convergence of our editorial visions makes Focus an ideal partner for our new game. Vampyr is a great success and we are very happy to develop this partnership with this exciting new project.”

Vampyr is currently available on PS4, Xbox One, and PC, with a Nintendo Switch port also confirmed- though no release date has been announced for it yet.