Posted By Shubhankar Parijat | On 28th, Feb. 2018 Under Feature, Slider 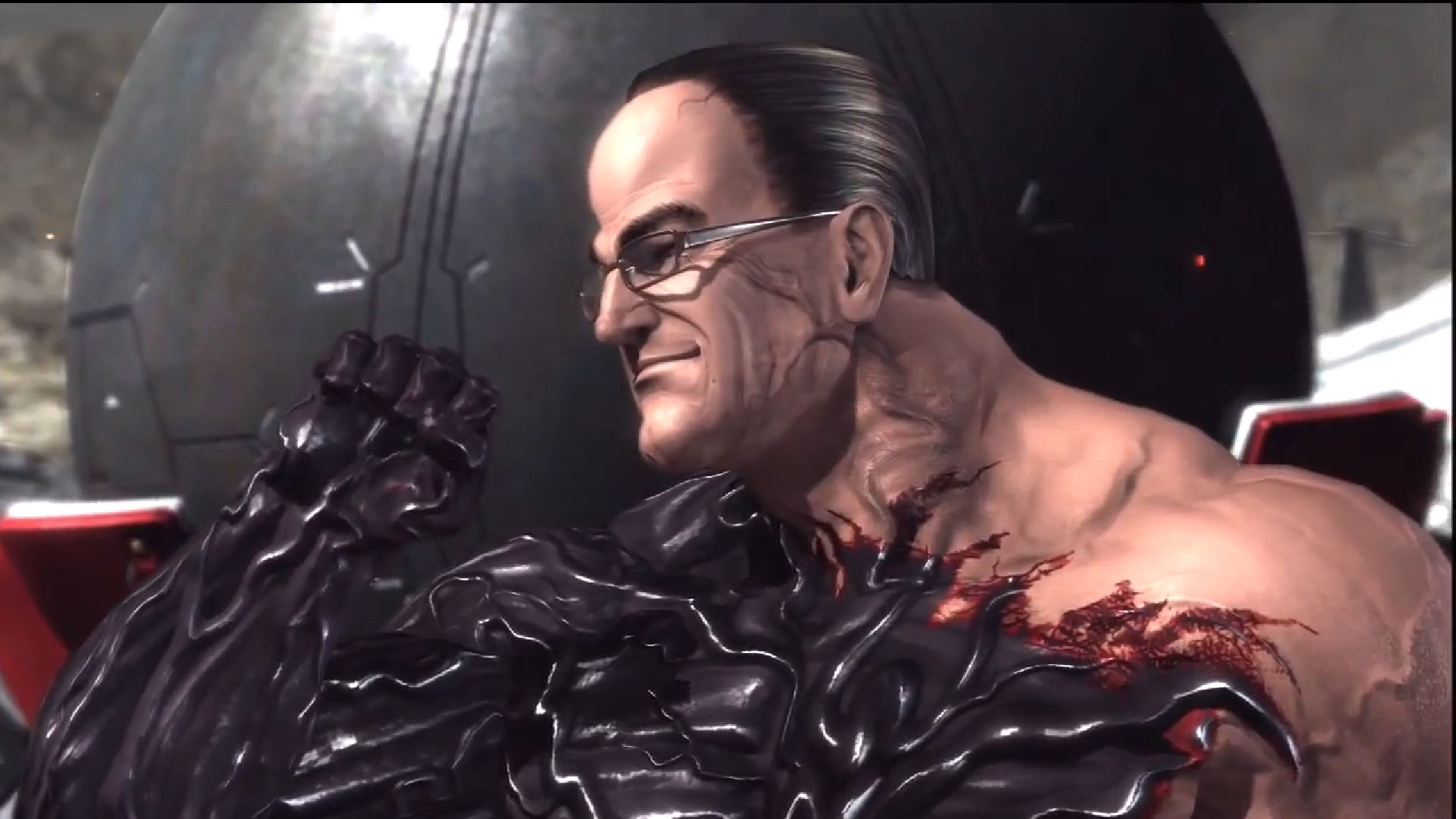 With regenerative powers, super human strength and almost complete immunity to physical damage, Metal Gear Rising’s Senator Armstrong is a pretty formidable foe to begin with- the final boss fight in the game wasn’t a cakewalk by any means, after all. But imagine him joining forces with Street Fighter’s M. Bison, the man with not just superstrength and mastery of the martial arts, but also telekinetic abilities and the power to teleport. It would be a positively deadly combination, if not almost unbeatable.