Post-apocalyptic games have been one of the most popular genres in gaming for some time now, and given the sheer number of releases that fit within the molds of this genre – there are bound to be a few bad apples here and there. While opinions are purely subjective, these games are generally considered to be underwhelming releases that failed to deliver on their promises or potential. To that effect, here are 15 underwhelming post-apocalyptic releases. 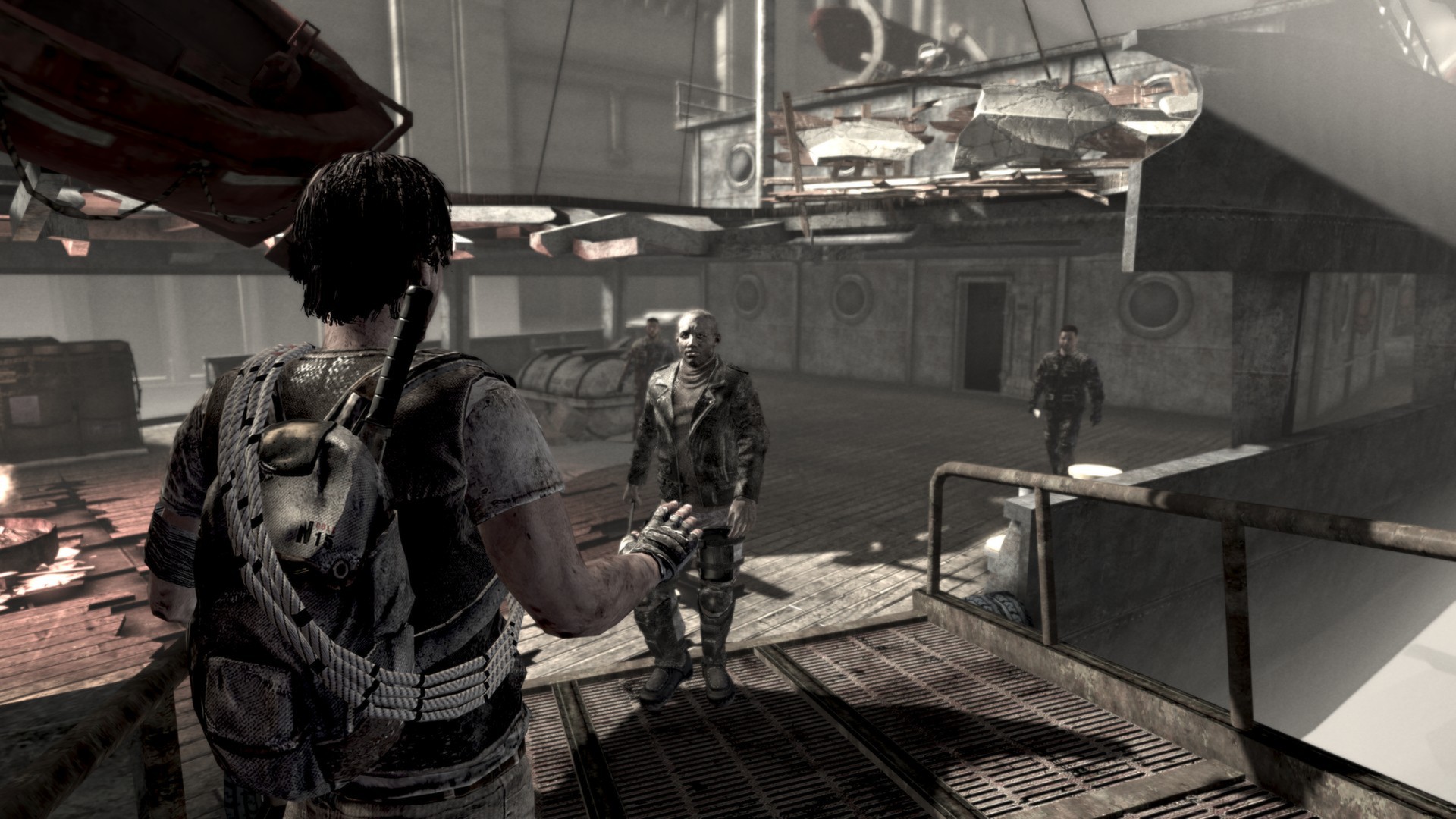 Released in 2012, this game sees players assuming the role of a lone survivor in a post-apocalyptic world as he embarks on a quest to find his daughter and wife. I Am Alive starts off strong with its gloomy and dark atmosphere, and the gameplay is also brutal with an ever-depleting stamina bar and violent executions. However, the game starts to feel repetitive as you keep executing the same tried-and-tested tactics over and over again to get out of nasty situations alive. It’s not a bad game by any stretch, but it does fall short of exploring the full depth of these promising mechanics.