Though PlayStation VR arrived in October 2016, we’ve seen a fairly large number of games supporting it since then. Virtual reality technology has a fairly large barrier for entry as is but the future holds even more intriguing games for PSVR. Let’s take a look at 15 PlayStation VR titles for 2018 and beyond. 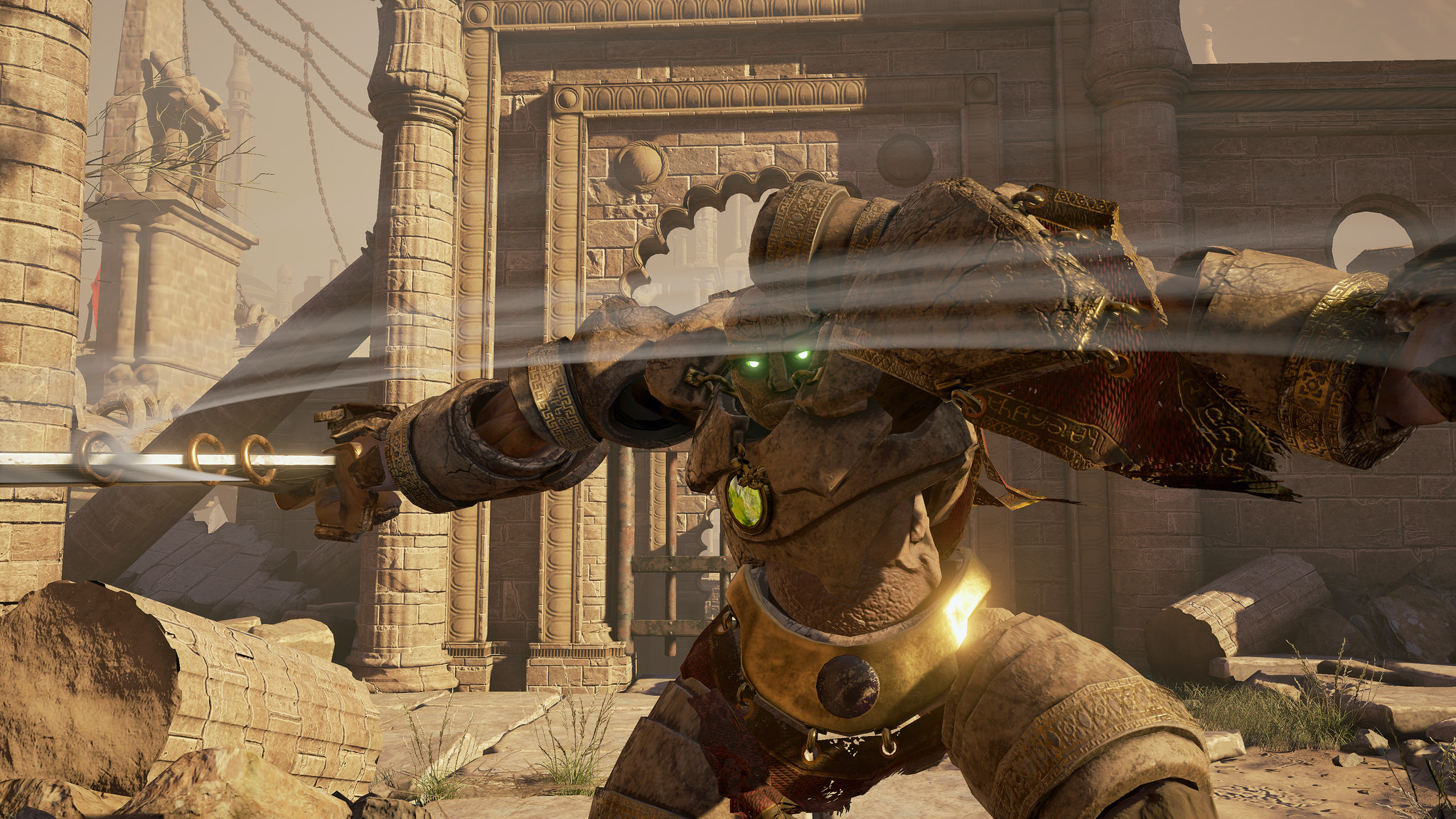 Highwire Games’ Golem follows the tale of a child who uses magic to navigate the ruins of the Endless City. The actual combat, which is 1:1 with player reaction in terms of blocking and attacking, and movement look interesting. However, it’s the talent involved, namely former Bungie composer Martin O’Donnell and designer Jaime Griesemer along with former Valve artist Travis Brady, that has us interested. Golem has recently been delayed but we’re looking forward to how it turns out.