Seeing a massive, grotesque, hairy spider in real life would give you a heart attack, but seeing that same thing in a video game counts as an amazing experience. Thankfully, over the years game have provided us with plenty of nightmare fuel. In this feature, we’re going to take a look at fifteen of the scariest creatures and entities in games. Given the vast pool of options available to us, it’s a given that we’re going to miss out on many terrifying creatures, so if any of your favourites get left out, sound off in the comments below.

With that out of the way, let’s get started. 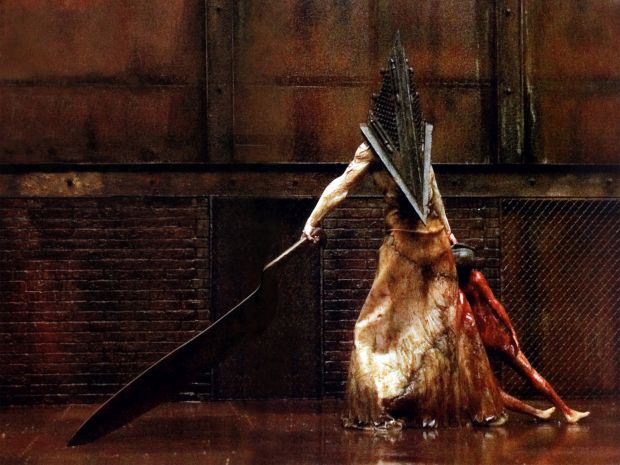 Silent Hill 2 has the legacy of being one of the greatest horror games ever created, and there are plenty of reasons for that. One of those reasons is Pyramid Head. This terrifying, faceless monster is one of the scariest things we’ve ever come across in a Silent Hill game, and that’s saying something. Their hulking figures inspire fear the moment you lay your eyes on them, and watching them silently strut about with murderous intent strikes a primal fear in the player like few other things do.