Though there is a specific kind of experience that lies at the core of our industry as what is the heart of soul of what we perceive video games as, by its very nature, this industry is also one that is, at least outwardly, constantly morphing into new things, trying new stuff, experimenting with new technologies. While many of these manage to stick around and actually become staples of the industry, others do not. These fads might seem like they’re excellent ideas at first – many might even call these the “future of gaming” for some time – but ultimately, things fall back into their normal order, and it turns out that these fads were just that- fads. 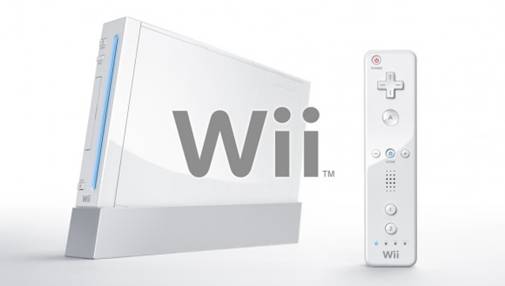 Nintendo has been the originator of what are today some of the most fundamental control inputs, the prime example being analog sticks. Another type of controllers they pioneered in gaming was motion controls, which was brought about with the Wii. At first, it truly did seem like the future of gaming. The possibilities were endless, especially it tech was properly improved to capture 1:1 movements (which it was, with the Wii Remote + and the PS Move, but it still didn’t work out all too well). Ultimately, though, as it turned out, motion controls were just another phase. Sure, they’ve still managed to stick around even today, in some form of another, but as time went on, most people came to realize that while shovelware titles chose to experiment with motion controls, more traditional, hardcore gaming experiences chose to stick with regular controllers. Have motion controls replaced traditional controllers the way we thought they would? Definitely not.